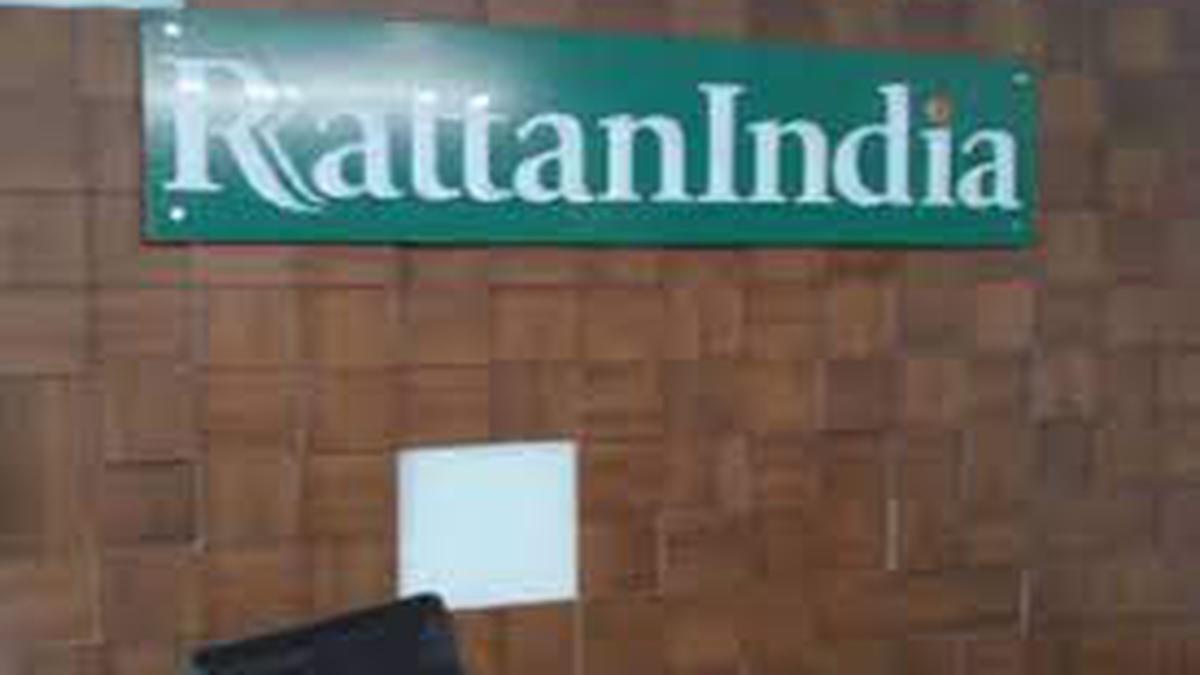 Shares of RattanIndia Enterprises jumped 14.9 per cent at ₹48.90 on the BSE after the company said that it has completed the acquisition of 100 per cent shareholding in the electric motorcycles major Revolt Motors. During the intraday shares hit a high of ₹50.40.

Revolt Motors is the highest-selling electric bike in the country with its manufacturing facility in Manesar, Haryana.

Revolt Motors has expanded its footprint pan-India with 30 dealerships spread across the country. With this 100 per cent acquisition of Revolt Motors, RattanIndia Enterprises seeks to significantly scale up Revolt’s growth and make it the largest EV two-wheeler company in the country.