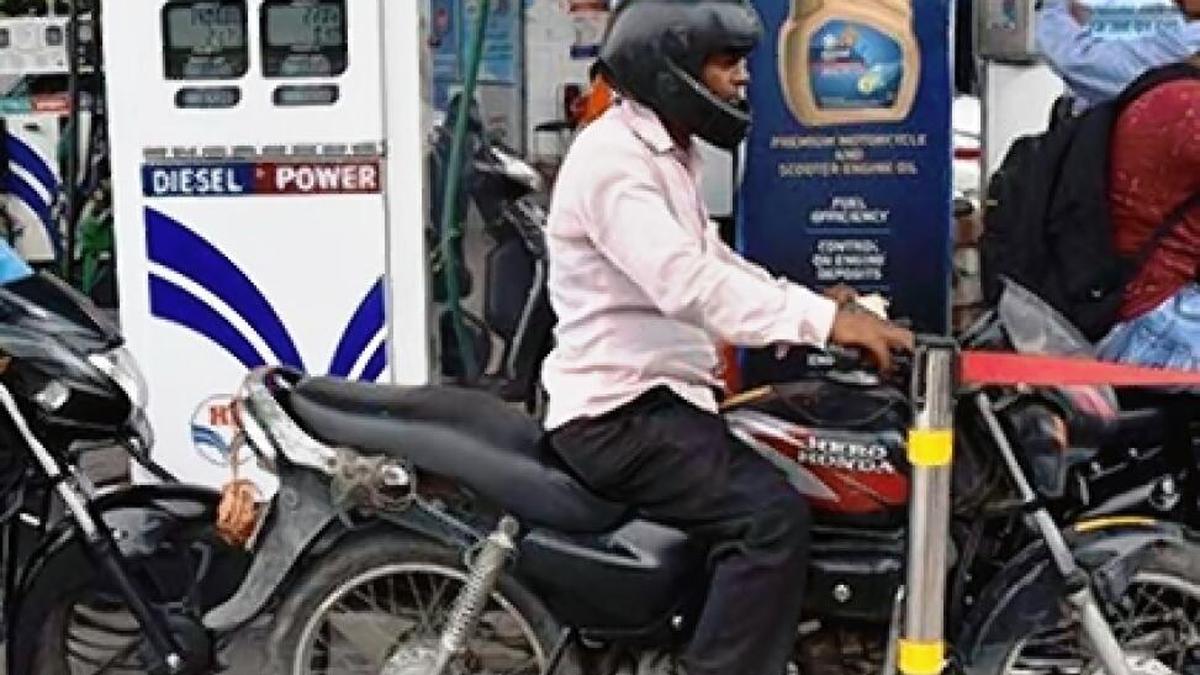 So far, we have not seen a massive increase in gasoil (diesel) exports to Europe from the two refiners, save for the increase seen since the past months. Europe will certainly need more gasoil imports and India’s private sector refiners seem well positioned to capitalize on this going forward, so we won’t be surprised to see more Indian gasoil heading to Europe, especially if the West-to-East export economics continue to keep gasoil exports close to the Atlantic Basin,” Kpler’s Lead Analyst (Dirty Products and Refining) Andon Pavlov told businessline.

He explained further, “The problem with this is that Indian domestic demand has had a fantastic year so far and looking ahead, we have little reason for pessimism, so the upside to exports is likely to remain capped, further weighed on by additional export levies.” , that, as we’ve seen this year, can come at short notice, if necessary.”

Prodded further on refiners importing cheap Russian crude and exporting diesel, Pavlov said “Again, this would make sense from a commercial point of view, but a lot will depend on the situation in India’s domestic market and what the government decides about exporting levies this year.” . Bottom line: it will probably happen, the upside, however, will likely remain limited, given the optimistic outlook on the domestic market.”

A senior government official said windfall tax, or special additional excise duty (SAED), will be there till there are “unusually high profits” on diesel exports. “Besides, there is a fortnightly review and if profits decline, so does the levy,” he added.

In an interview with businessline in September 2022, the then Revenue Secretary Tarun Bajaj said, “Talking about products, till the time, products are giving abnormal profit to these companies, we have levied these taxes and they should continue till that time.”

A senior executive with an oil marketing company (OMC) said diesel consumption is likely to be healthy, aided by increasing activity in industrial and mining sectors. For instance, the consumption stood at 7.8 million tonnes (mt) in December 2022, the highest in FY23 so far.

Market watchers point out that economic activity is picking up, especially in the logistics and infra sectors. Furthermore, Rabi harvest season will start from April 2023, which will propel demand for harvesters and tractors. Mining too is rising, particularly for coal, iron ore, limestone and bauxite.