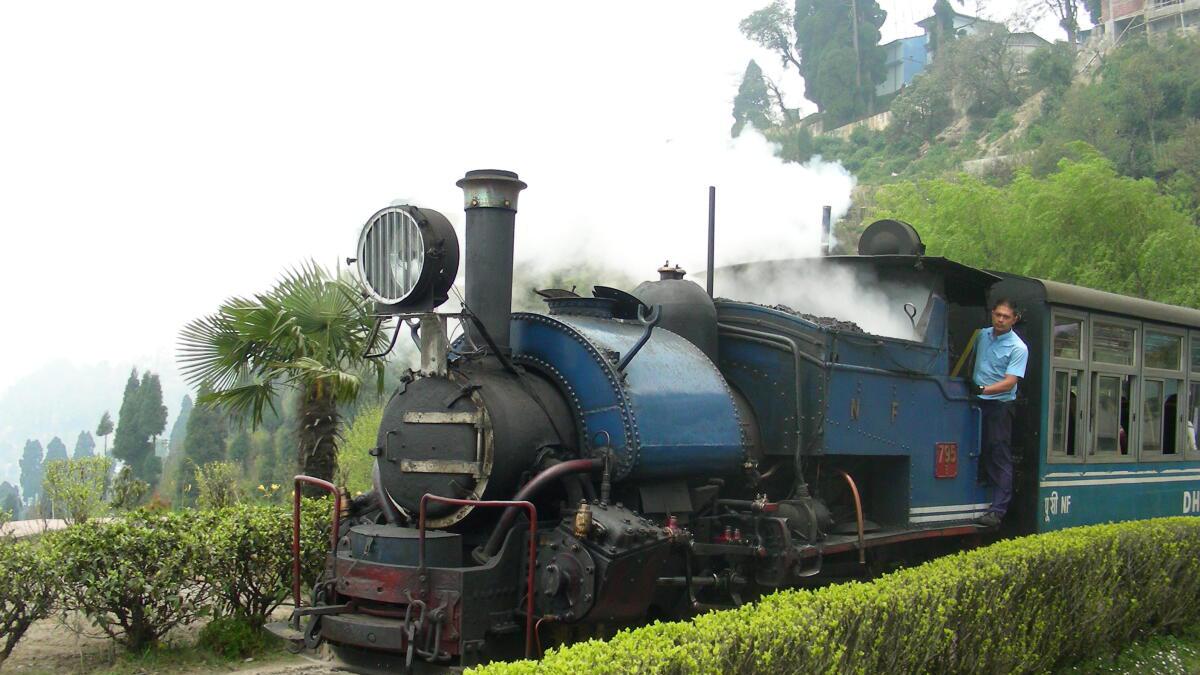 The proposed land parcel will be leased out for 99 years and the reserve price of the land has been set at ₹73 crore.

An online pre-bid meeting was held on January 4 where many local and national level developers participated and expressed keen interest. The deadline for submitting e-bids is February 14, said an official press statement.

The site is located in an urban area close to the Bagdogra Airport (Siliguri) and situated within the reach of many tourist places. On the north side, the site is bounded by the Purnea-Siliguri road, and toward the south by the Bagdogra Railway Station area. The east side is bounded by RFP (Railway Protection Force) area.

“The proposed land parcel is ideal for residential as well as commercial development because of its proximity to the railway station and airport. The land parcel is very near to the city center of Siliguri and a lot of new townships have already been developed in the near vicinity. Its strategic location will provide ample opportunity for the development,” said Ved Parkash Dudeja, Vice Chairman, RLDA, in the statement.

During the current fiscal, RLDA has leased out 22 sites for a cumulative lease premium of ₹1,837 crore including railway assets valuing approximately ₹314 crore to be developed in Bengaluru, Bhopal, Egmore (Chennai), Bareilly, Ludhiana, Muzaffarpur and Kannur railway colonies .