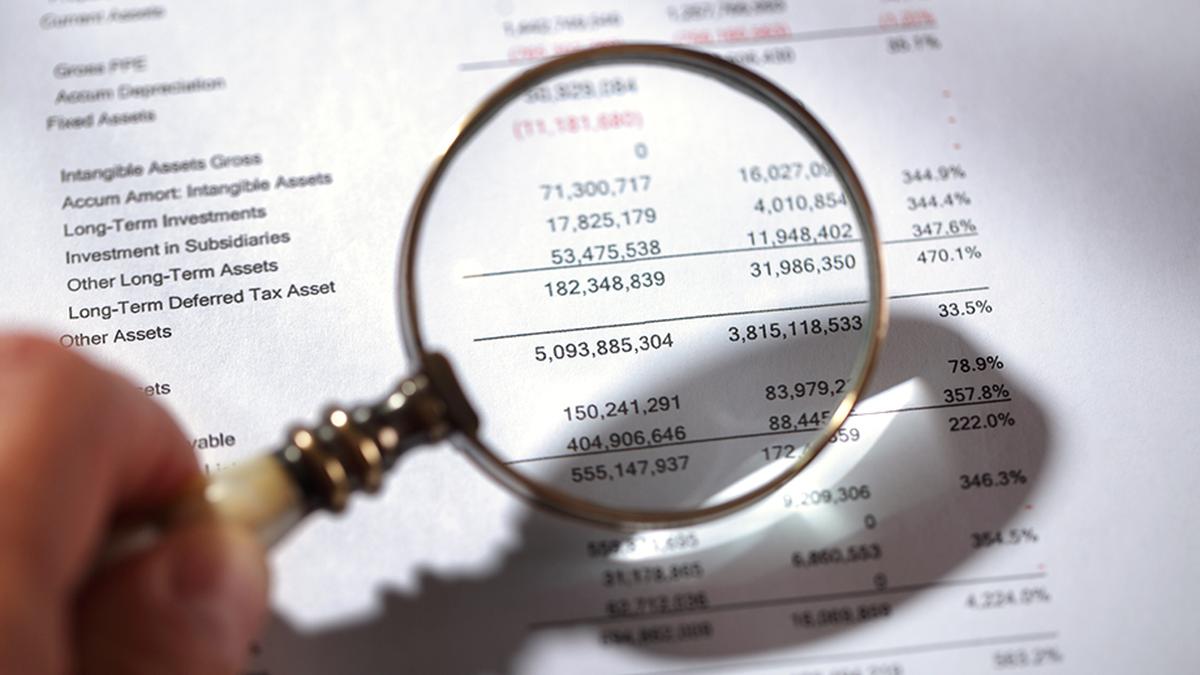 In order to raise the tax-to-GDP ratio, the Center would do well to plug evasion and avoidance on several counts. These include: bringing agricultural income beyond a level under income tax, plugging GST evasion, increasing the share of income tax among non-salaried classes, curbing tax abuse by multinational enterprises (MNEs), and plugging tax evasion due to illicit trade and smuggling.

The agricultural and allied sector has contributed only to 18 per cent of GDP, where about 45 per cent of the population are employed. However, as the income from agriculture is not taxed, irrespective of the level of income, unaccounted money is shown as agricultural income by vested interests. Those who show their annual income from farming of more than a specific amount can be taxed marginally, to begin with. It is politically a very tough move, though.

There have been many ways by which GST evasion has been happening, such as issuing fake invoices (without supplying goods and services) and claiming input tax credit (ITC), more so in the construction sector (which contributes to about 5 per cen of our GDP); and round-tripping, especially when the distance of transport is short, where within the valid time of e-way bill, the goods could be transported more than once and unbundling of a single supply contract to reduce the tax incidence.

The consistent increase in GST collections since the introduction of GST in 2017 should mean the economy is becoming more formalised. The informal economy becoming formal does not mean that all economic activities are to be high-tech, but to essentially ensure that the informal economy’s earnings and profits are well captured and taxed as per the current tax laws, thereby widening the tax base. A single rate of GST across all goods and services is easy to administer and will check tax evasion. But that would go against equity.

Although the Finance Ministry and the GST Council have been working to curb GST evasion, the free flow of data across the GST Network (GSTN) with other systems such as FastTag, Centralised Processing Center of Direct Taxes, the Aadhaar, Passport, PAN and other Portals that are evolving will go a long way in improving GST compliance.

Although the share of personal income tax in the total tax collection by the Central Government is only about 15 per cent, it is extremely lopsided. It was mentioned in the 2018-19 Budget speech that the average salary earner pays three times more than a non-salaried taxpayer and this does not include those who submit income tax returns but pay nil tax.

This anomaly is essentially due to non-revelation of true income by the non-salary. The more the GST compliance, the better the revelation of true income by professionals, businessmen and traders, and the increase in income tax from the non-salary taxpayers. The direct and indirect tax departments should get their act together to generate more income tax from non-salaried taxpayers.

As for MNE tax abuse, profits have been artificially shifted to low or no-tax locations. It was estimated that India lost about ₹75,000 crore due to tax abuse by MNEs in 2020-21. By joining the Inclusive Framework in June 2021 of G20 countries, India tried to reduce the impact of MNE tax abuse. By being the head of G20 countries in 2023, India should make use of its premier position to reduce MNE tax abuse further.

Both these sectors account for nearly 49 per cent of the overall tax loss to the government due to illicit markets, as per the report, which also mentions three more sectors including mobile phones and fast-moving consumer goods.