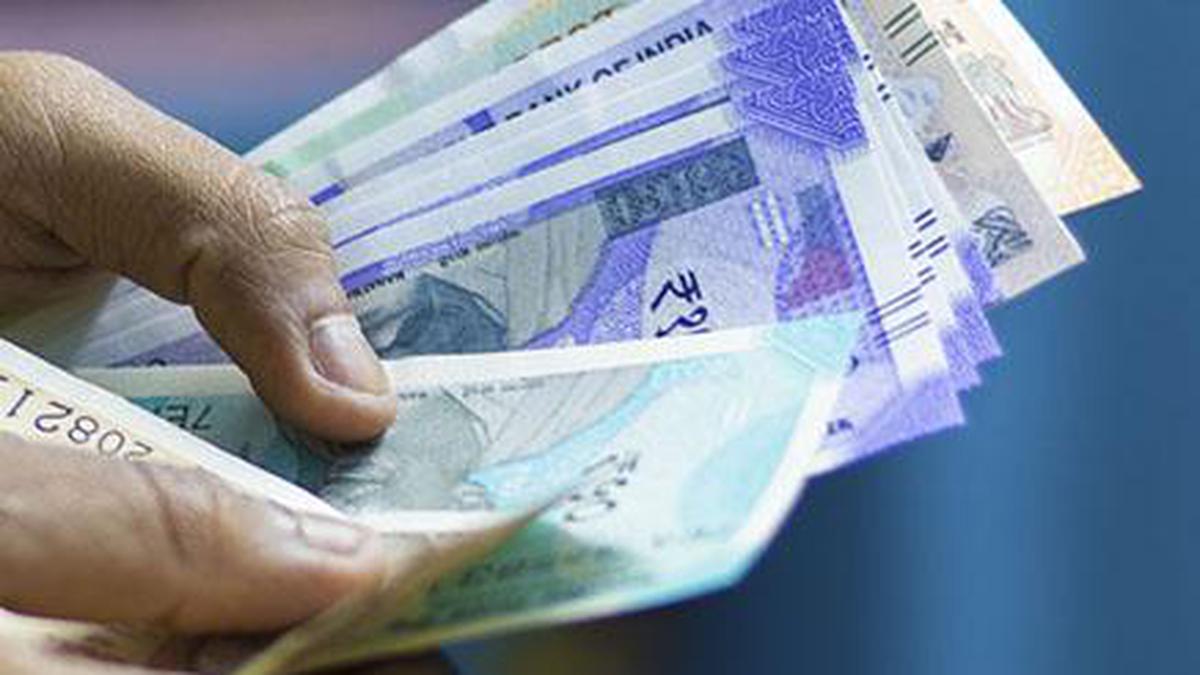 The rupee depreciated 15 paise to 81.45 against the US dollar in early trade on Thursday, weighed down by a muted trend in domestic equities and foreign fund outflows.

At the interbank foreign exchange, the domestic unit opened weak at 81.45 against the dollar, registering a decline of 15 paise over its last close.

In initial trade the rupee also touched an early high of 81.27 against the US dollar.

In the previous session on Wednesday, the rupee settled at 81.30 against the US dollar.

Forex traders expect the rupee to trade with a slight negative bias on global economic concerns.

IMF Managing Director Gita Gopinath warned of a tough year in 2023 for the global economy. The global economy is facing a unique situation due to unprecedented levels of high inflation and that is causing tension between monetary and fiscal policies, IMF’s Gita Gopinath said on Wednesday.

Foreign Institutional Investors (FIIs) were net sellers in the capital markets on Wednesday as they offloaded shares worth ₹319.23 crore, according to exchange data.