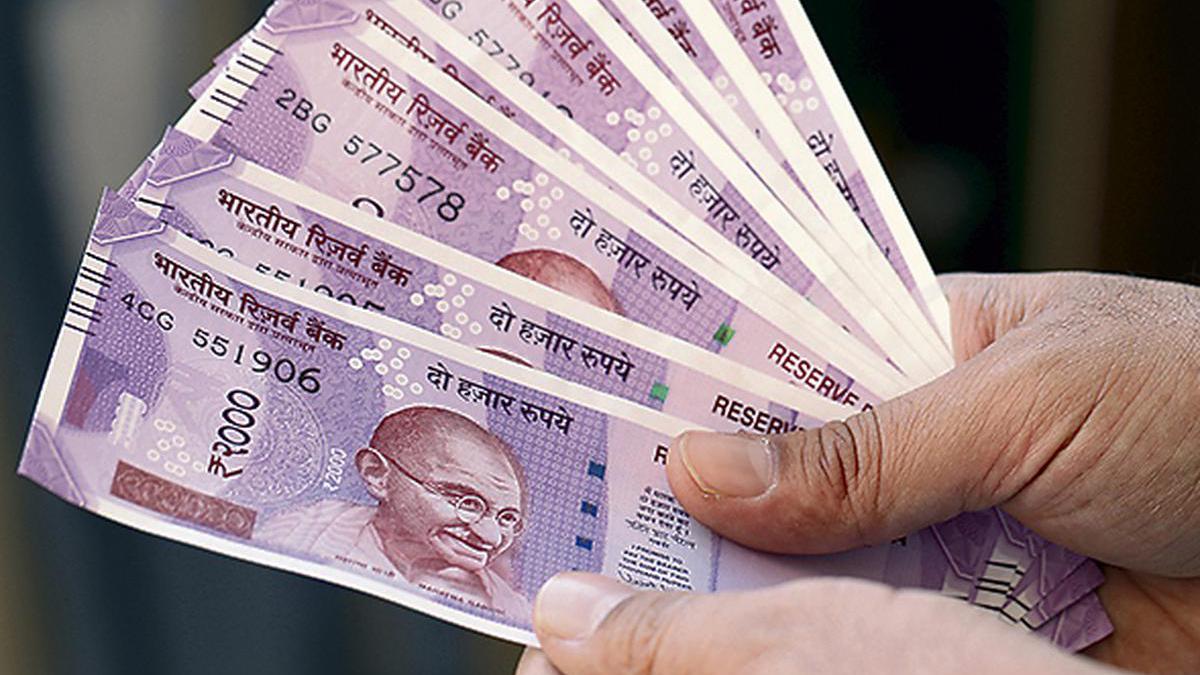 The rupee rose 13 paise to 81.61 against the US dollar in early trade on Wednesday, supported by easing crude oil prices.

At the interbank foreign exchange, the domestic unit opened at 81.73 against the dollar, then gained ground to touch 81.61, rising 13 paise over its previous close.

On Tuesday, the rupee settled at 81.74 against the US dollar.

Meanwhile, the dollar index, which gauges the greenback’s strength against a basket of six currencies, rose 0.08 per cent to 103.31.

The rupee was the best performing Asian currency on Tuesday, the IFA Global Research Academy said in a research note.

“We have been highlighting that the RBI may buy reserves less aggressively now given that relative rupee overvaluation has corrected significantly and banking system liquidity is in a considerable surplus,” it said, adding that the rupee is likely to trade in a range of -81.50. 81.80 with downside bias.

Foreign Institutional Investors (FIIs) were net sellers in the capital market on Tuesday, as they offloaded shares worth Rs 2,109.34 crore, according to exchange data.