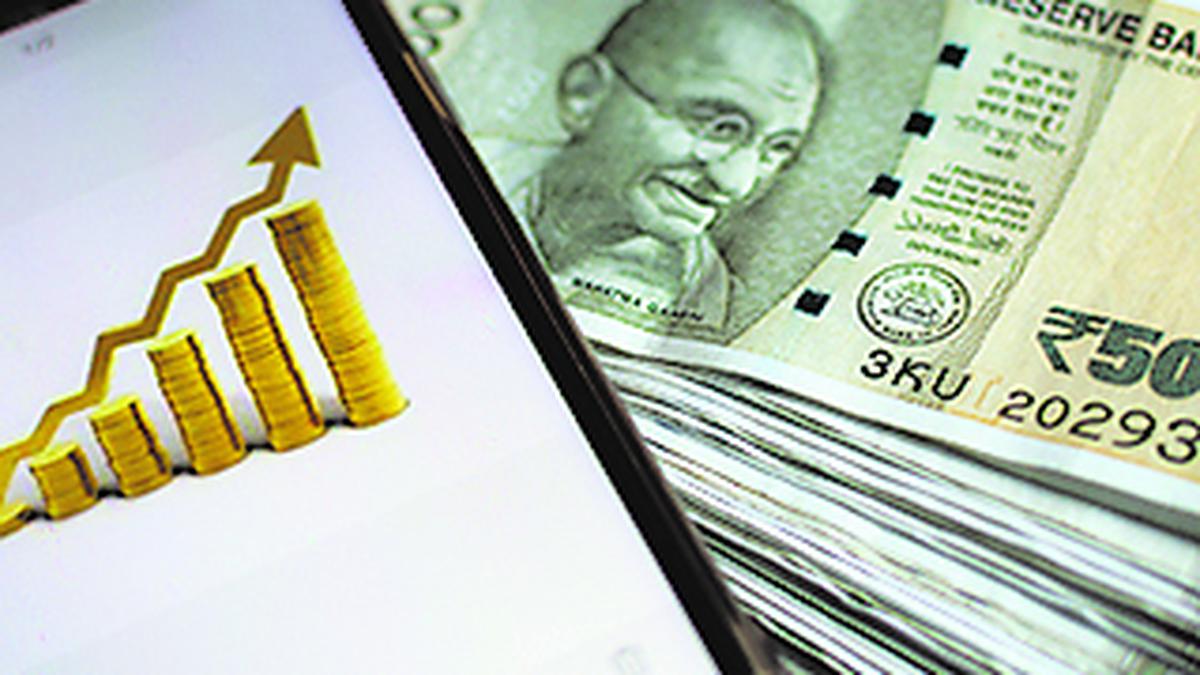 The rupee rose 18 paise to 82.17 against the US dollar in early trade on Tuesday on easing crude oil prices.

At the interbank foreign exchange, the domestic unit opened at 82.20 against the dollar, then gained ground to touch 82.17, recording a rise of 18 paise over its previous close.

On Monday, the rupee settled at 82.35 against the US dollar.

Foreign Institutional Investors (FIIs) were net sellers in the capital market on Monday as they offloaded shares worth Rs 203.13 crore, according to exchange data.