Rupee jumps 29 paise to close at 82.37 against the US dollar 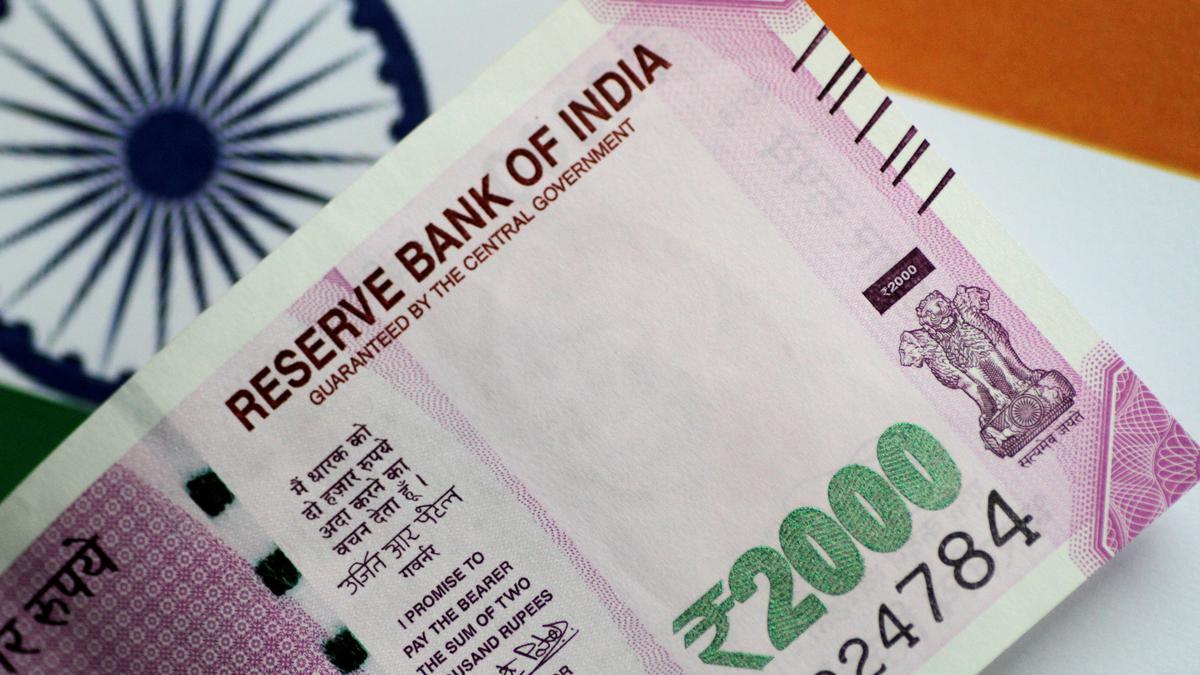 The rupee gained 29 paise to close at 82.37 (provisional) against the US dollar on Monday, supported by a weaker greenback overseas and a firm trend in domestic equities.

At the interbank foreign exchange market, the local unit opened at 82.41 and touched an intra-day high of 82.25 and a low of 82.44 against the greenback.

It finally ended at 82.37 (provisional), registering a rise of 29 paise over its previous close.

On Friday, the rupee settled at 82.66 against the dollar.

The dollar index, which measures the greenback’s strength against a basket of six currencies, declined 0.24 per cent to 103.62.

According to Dilip Parmar, Research Analyst, HDFC Securities, the rupee strengthened in line with Asian currencies and touched a monthly high.

“In the last couple of days, the rupee has underperformed among its regional peers amid a headwind of wide current account deficits and foreign fund outflows. But now, looking at the recent high-frequency data and rebound in the risk assets, we could see the rupee is starting to catch up with the other Asian currencies,” Parmar said.

The near-term focus will be on the movement of the Chinese yuan and this week’s inflation data from the US and India, he added.

Foreign Institutional Investors (FIIs) were net sellers in the capital markets on Friday as they offloaded shares worth ₹2,902.46 crore, according to exchange data.