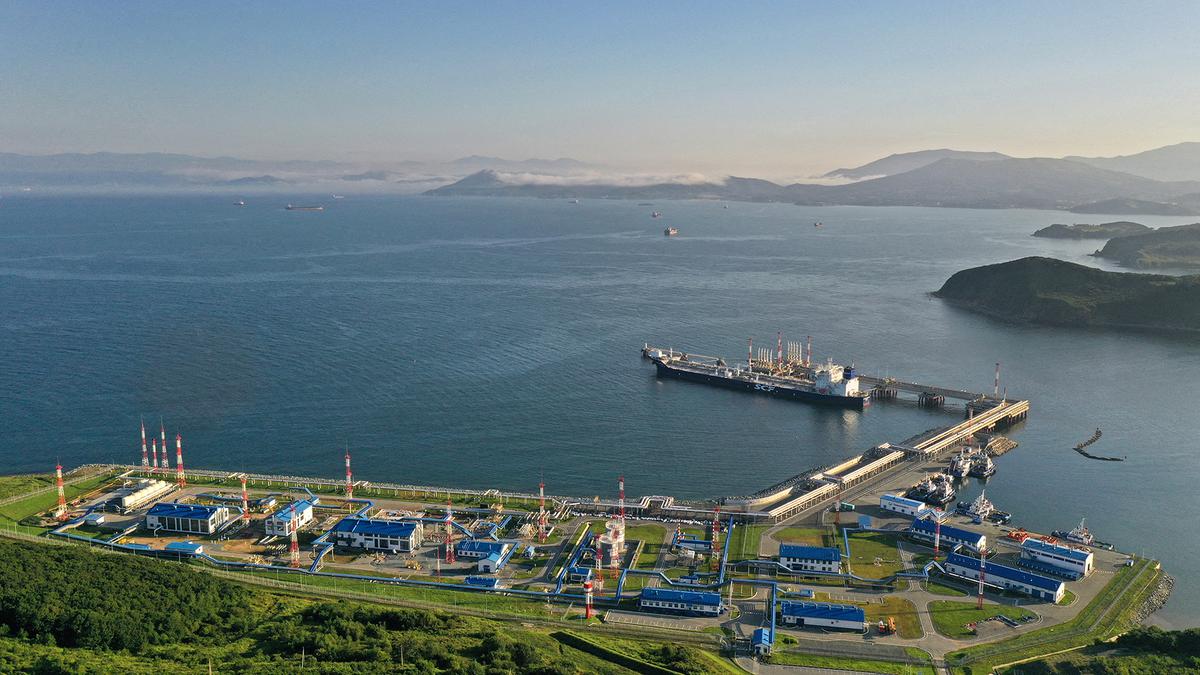 India’s import of crude oil from Russia increased further in December 2022, topping 1 million barrels per day for the first time ever. Moscow remained India’s top oil supper for the third month in a row, according to data from energy cargo tracker Vortexa.

Russia, which in October 2022 for the first time surpassed traditional sellers Iraq and Saudi Arabia to take the No. 1 spot, now makes up for 25 per cent of all oil imported by India.

The imports peaked as a price cap was agreed upon by the EU on Russian seaborne oil. Russian oil is available at much lower than USD 60 per barrel cap agreed, industry sources said.

India is the world’s third-largest oil-consuming and importing nation. It imports 85 per cent of its crude oil needs. Crude oil is converted into fuels like petrol and diesel at refineries.

India’s appetite for Russian oil swelled ever since it started trading on discount as the West shunned it to punish Moscow for its invasion of Ukraine.

Russian crude’s share in the Indian crude basket in 2021 was around 2.2 per cent

According to S&P Global Commodity Insights, India is aiming to pursue an oil import policy that will witness robust inflows from both the US and Russia in the foreseeable future, while stepping up efforts to diversify the crude basket even further to cushion the impact of any supply. shock going ahead.

“Although the Russia-Ukraine war has given an opportunity to the country’s refiners to bring in plentiful volumes of crude at discounted rates from the largest non-OPEC supplier, but that has not led to a fall in market share of the US, as India looks to bolster its energy ties with Washington,” it said.

Since the war began, West African crudes have become more expensive for Indian refiners because they are mostly Brent-linked and are being pulled in by European refineries that are running low on Russian crudes.

According to S&P Global data, the share of US crude in the Indian crude basket increased from 5-6 per cent in April to around 10 per cent in November last year. In the last quarter of 2022, the US displaced Kuwait to become the fifth-largest oil supplier to India.

There were no imports from Russia in the following two months, but they resumed in March 2022, soon after the Ukraine war broke out in late February.

Imports decreased marginally in the following two months. They stood at 876,396 bpd in September 2022 before rising to 935,556 bpd in October, according to Vortexa. The Indian government has been vehemently defending its trade with Russia, saying it has to source oil from where it is the cheapest.

The government has previously indicated that oil companies will continue to buy oil from Russia outside the price cap. External Affairs Minister S Jaishankar on December 7 told the Rajya Sabha that Indian refiners will continue to look for the best deals in the interest of the country.

India to continue to purchase oil from Russia as it works to its advantage: Jaishankar

Stressed on need for more balanced bilateral trade in meeting with Lavrov, Manturov in Moscow

The companies will go after sources that are more competitive, Jaishankar had added.

Please do understand it’s not just we buy oil from one country. We buy oil from multiple sources, but it is a sensible policy to go where we get the best deal in the interests of the Indian people, and that is exactly what we are trying to do,” he had said.

The executive body of the European Union has asked its 27 member countries to cap the price of Russian oil at USD 60 a barrel as part of the West’s attempt to squeeze Moscow’s oil revenues and limit its ability to wage war in Ukraine while keeping global prices and supplies steady.

From December 5, 2022, western shipping and insurance companies are prohibited from handling Russian oil sold above the price cap. However, ships loaded with Russian oil before December 5 and unloaded at their destination before January 19 will not be subject to the price cap.

A top government official said India can continue to buy Russian oil if it can send ships, cover insurance and develop a mode of payment.