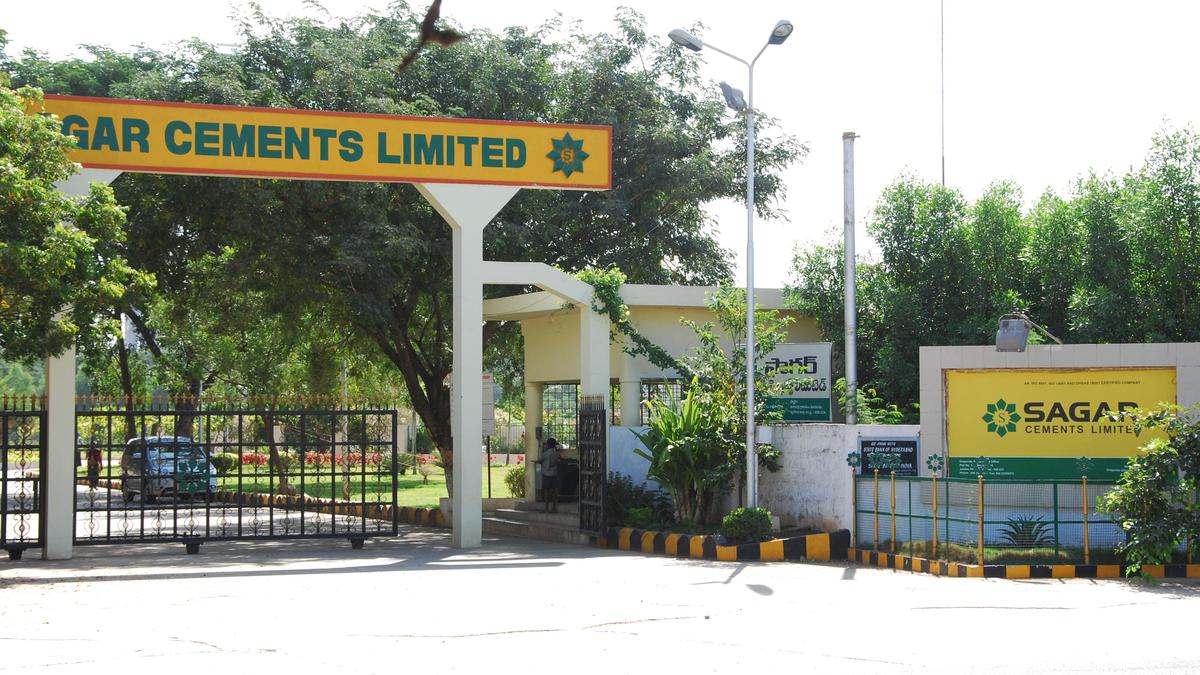 The Resolution Professional of Andhra Cement has declared Sagar Cement as the successful Resolution Applicant and issued a Letter of Intent (LOI) for the purpose.

“We have received a communication dated January 13, 2023, from the Resolution Professional of Andhra Cements Limited declaring us as the successful Resolution Applicant along with a Letter of Intent (LOI) issued to us for the purpose,” the company said on Tuesday .

“The letter of intent, which is subject to further decisions, if any, of the authorities concerned, has since been accepted by us and further actions on this LOI will be taken in due course,” the company informed the BSE on Tuesday.

As per the process, the NCLT has to give its approval based on LOI after which Sagar Cements can go ahead with the deal further. The company is expected to disclose financial aspects of the transaction and other modalities after NCLT’s formal nod.

Sagar had a production capacity of 8.25 million tonnes (mt) as of end-March 2022 and aims to reach 10 mt capacity by FY25 through organic and inorganic routes. Andhra Cement has 1.65 mt for clinker and 1.8 mt for grinding at the integrated plant in Dachepalle in Guntur, and 0.8 mt grinding capacity in Visakhapatnam. Andhra Cement has two manufacturing plants. It was acquired by Jaypee Group in 2012 from the Duncan Goenka Group.

The Hyderabad-based company is prepared financially for the acquisition. As per the information available, it took ₹500 crore structured debt and also raised ₹350 crore equity from Premji Invest and has internal accruals.