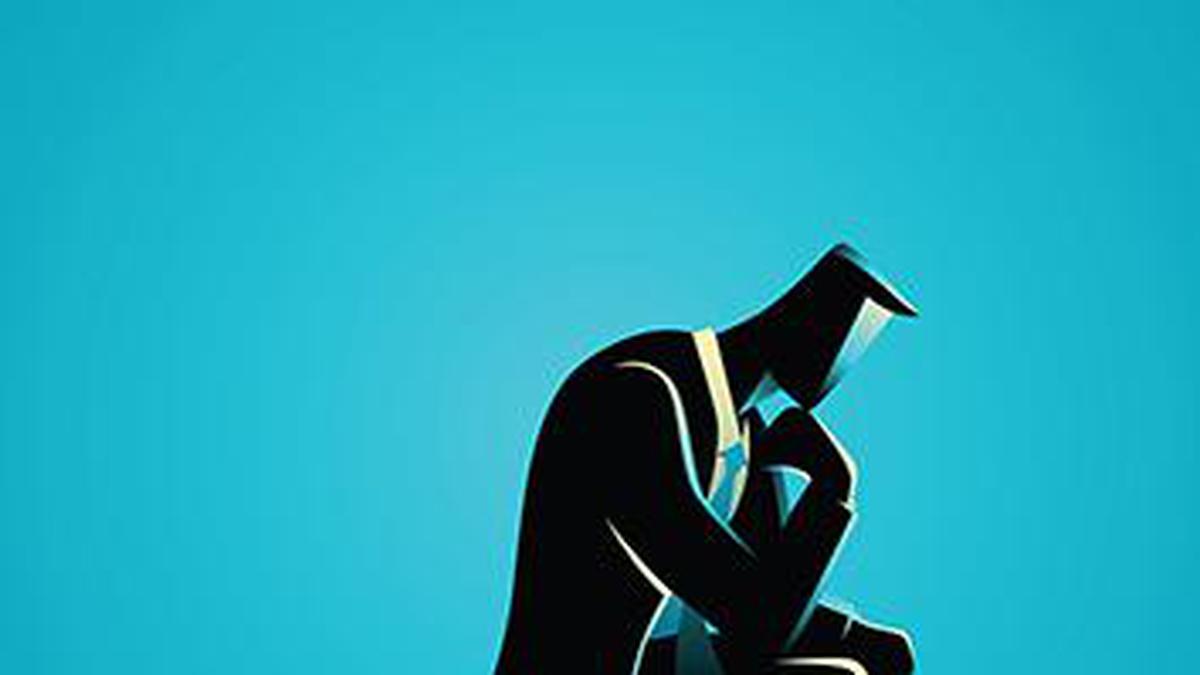 Both initiatives are run by small teams of volunteers who have joined forces to collate candidates’ information and share it with the relevant recruiters.

Started in April 2022, #BeBetterAgain has set up 10-15 company wise WhatsApp groups for laid off employees. The newer initiative #LetsFightBack has just a single WhatsApp group with over 325 participants.

Speaking to BusinessLine, Tejas Sudhir Tapas, one of the co-founders of #LetsFightBack and a full-time software engineer, said, “I was laid off from my last organization in November 2022, so I understand how stressful an experience it is. The initial 4-5 days are the worst and people need support at such times. That is why we created a WhatsApp group so that people can connect with others in a similar situation.”

Tapas set up the group in December 2022 along with his former colleague Megha Agarwal and two college juniors. The team has now expanded to 14 people.

In addition to the WhatsApp group, #LetsFightBack has maintained a Google Form where all laid-off employees share their resumes and other employment details. The Google Sheet is then shared with relevant recruiters. The team of 14 volunteers also engage in cold mailing the companies and recruiters to find more opportunities for the impacted employees. Till now, companies like Bhanzu, Deliveroo, VMware, and Expedia have hired people from the #LetsFightBack list.

Similarly, #BeBetterAgain also maintains a Google Sheet for individuals to add their details and CV. The sheet is then shared with the interested recruiters to initiate the recruitment process. The #BeBetterAgain group was started in April 2022 by Gagan Malhotra, after mass layoffs at his previous employer Better.com. Since then, Malhotra has helped at least 100 candidates in finding new jobs.

Some of the companies that have hired through #BeBetterAgain are TravClan, ClassPlus, Smith+ Nephew and ArthDigital. “We have a database of over 1,000 candidates who have been laid off and #BeBetterAgain has reached out to 500 companies seeking job opportunities. Out of which, 200 companies have connected with us and are in constant touch with #BeBetterAgain for hiring people,” Malhotra added.

The ongoing funding winter and uncertain market conditions have led to massive layoffs across tech companies. From majors like Microsoft, Amazon, and Google to young unicorns such as Byju’s, Unacademy, and Ola have laid off employees and announced cost-cutting measures to sustain the market downturn.