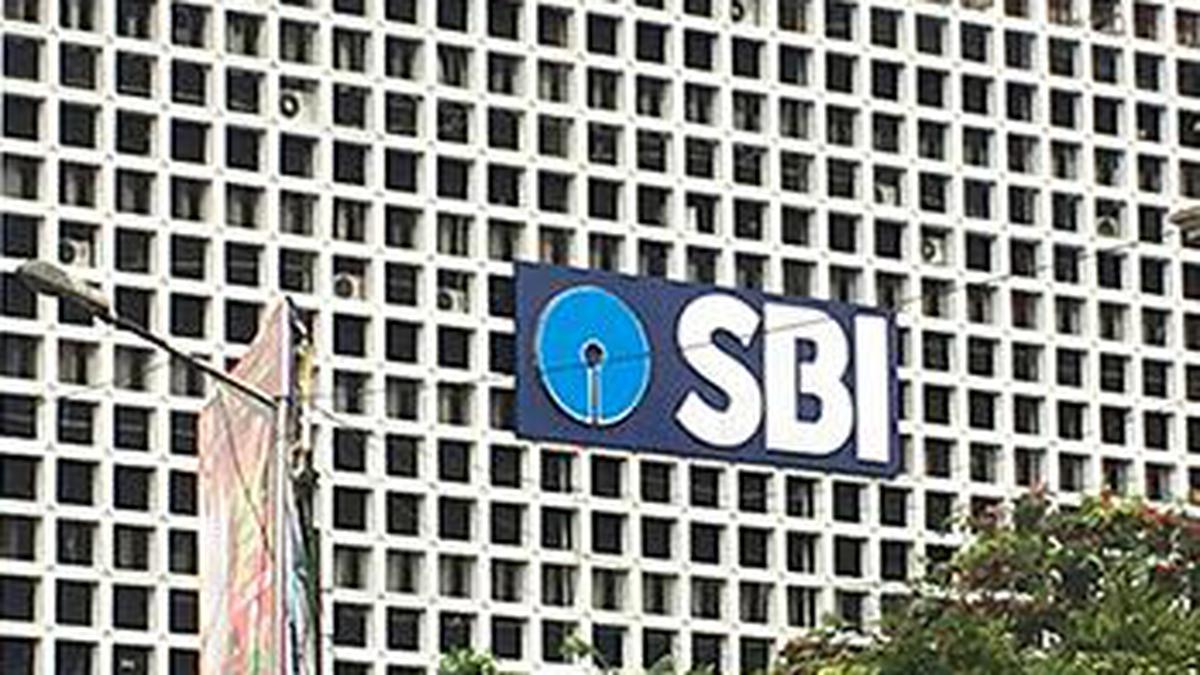 The Executive Committee of the Central Board of State Bank of Indiaon Tuesday, accorded approval to raise ₹10,000 crore via Infrastructure Bonds through a public issue or private placement during FY23.

The coupon rate was at a spread of 17 basis points over the corresponding Government of India Security.

“The amount raised through bonds will be utilized in enhancing long-term resources for financing infrastructure and affordable housing segment. The tenor of these bonds is 10 years,” per the Bank’s statement issued on December 2, 2022.

Raising resources via infra bonds could be one of the ways forward in the future: SBI MD Setty

The issue attracted an overwhelming response, with investors putting in 143 bids aggregating ₹16,366 crore. The issue was oversubscribed by about 3.27 times against the base issue (of ₹5,000 crore).

SBI Chairman Dinesh Khara then said: “Development of infrastructure is a key priority for the country and SBI, being the largest lender, has been at the forefront of the advancement of social, green, and other infrastructure projects. These long-term bonds will help the bank in furthering the cause of infrastructure development.

CS Setty, Managing Director, SBI, noted that the bank keeps expanding its ability to raise funds. “Infrastructure bonds is the latest one…. We have a huge infrastructure financing book. I don’t think the bond program envisages that it will be only for (financing) infra projects going forward. Our existing book is also covered under that,” he said.