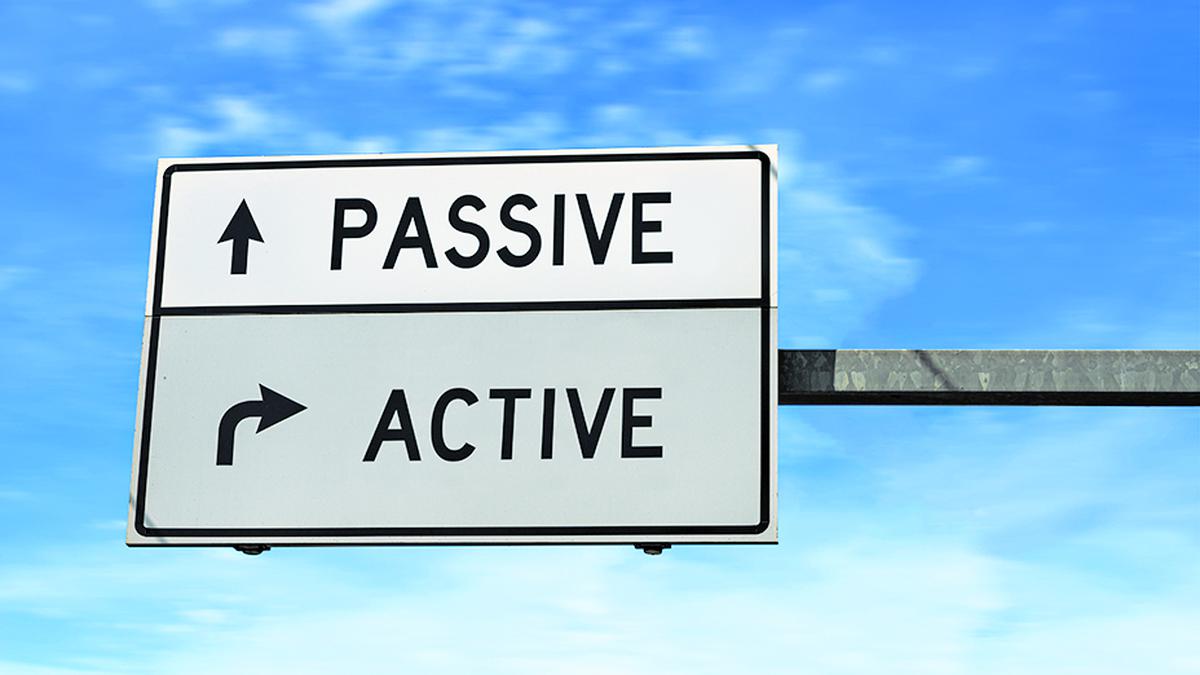 In order to develop the low-cost passive funds, SEBI allowed MFs to launch a passively managed open-ended ELSS scheme last May. However, the response from MFs was poor.

Procedure to be followed

Following this, SEBI, in a letter to the Association of Mutual Funds in India, laid down the procedure for launching passive ELSS scheme for MFs with the existing active ELSS.

MFs have to stop fresh flow into the existing actively managed ELSS scheme after issuing an advertisement on the proposed change and the benefit of such a move.

All the Systematic Investment Plan and Systematic Transfer Plan into the exisitng actively managed ELSS should also be stopped after a proper notice to the investors, said SEBI.

Subject to the three-year lock-in period, investors in the existing ELSS scheme should be allowed to redeem their units, it added.

MFs should also inform investors that if they do not exist from actively managed ELSS scheme in three years after stoppage of fresh inflows, their investment will be managed as passive fund, said SEBI.

After three years, MF has to file papers with SEBI informing the closure of actively managed ELSS scheme.

Mahesh Shukla, CEO and Founder, PayMe, said the passive ELSS scheme will benefit investors as it has the shortest lock-in period compared to other tax-efficient products.

Along with the tax benefit, a lower expense ratio is something wherein investors will get direct benefit and save more money besides opening up fresh opportunity for the MF industry to attract more inflows, he said.

Rachit Chawla, CEO, Finway FSC, said besides appreciating the investment, investors can get a tax deduction of up to ₹1.5 lakh per financial year under Section 80C of the IT Act. It gives investors a tax advantage, and the lower expense ratio, and helps them save more money, he added.