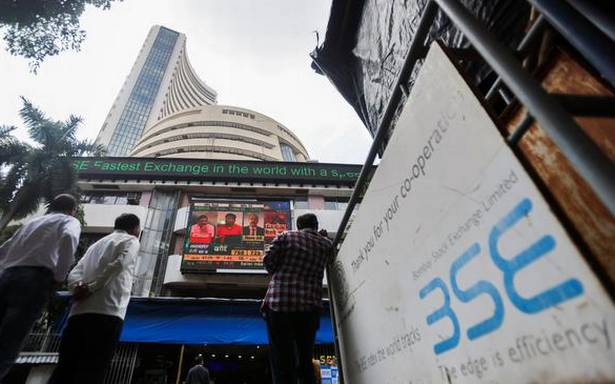 The Sensex stock index jumped more than 214 points in early trading Thursday, tracking gains in the HDFC twins, Reliance Industries and Maruti amid largely positive signs from their Asian counterparts.

M&M was the biggest gainer in the Sensex package, rising 2.38 percent. HDFC, PowerGrid, Titan, Sun Pharma, Maruti, HCL Tech and Reliance Industries were among the other gainers.

On the other hand, L&T, ICICI Bank, Nestle India, Axis Bank and Tech Mahindra were among the losers.

Elsewhere in Asia, exchanges in Shanghai, Hong Kong and Seoul were trading gains in mid-session trades, while Tokyo was in the red.

Stocks in the US ended with losses in the evening session.