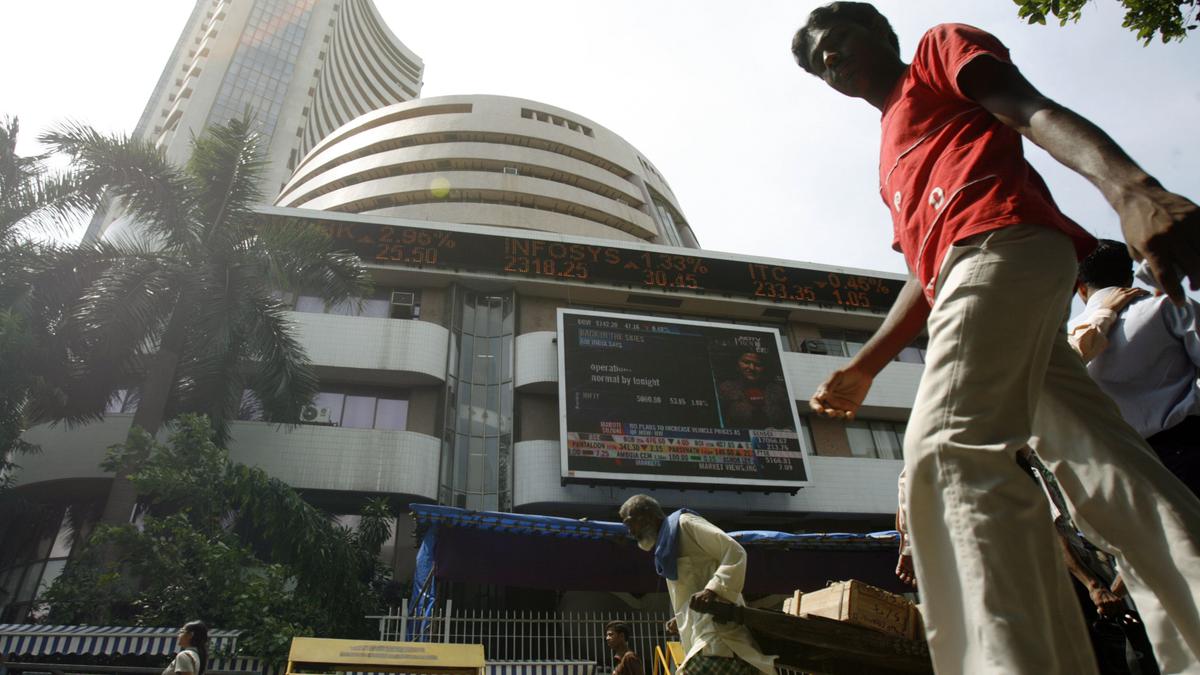 Equity benchmarks Sensex and Nifty ended 1 per cent lower on Tuesday, dragged down by Reliance Industries and banking stocks along with a weak trend in European markets.

IT services company TCS dipped 1.05 per cent even after reporting an 11 per cent rise in December quarter net profit to ₹10,846 crore.

Elsewhere in Asia, equity markets in Seoul and Tokyo ended in the green, while Shanghai and Hong Kong settled lower.

Equity exchanges in Europe were trading lower in mid-session deals. Markets in the US had ended on a mixed note on Monday.