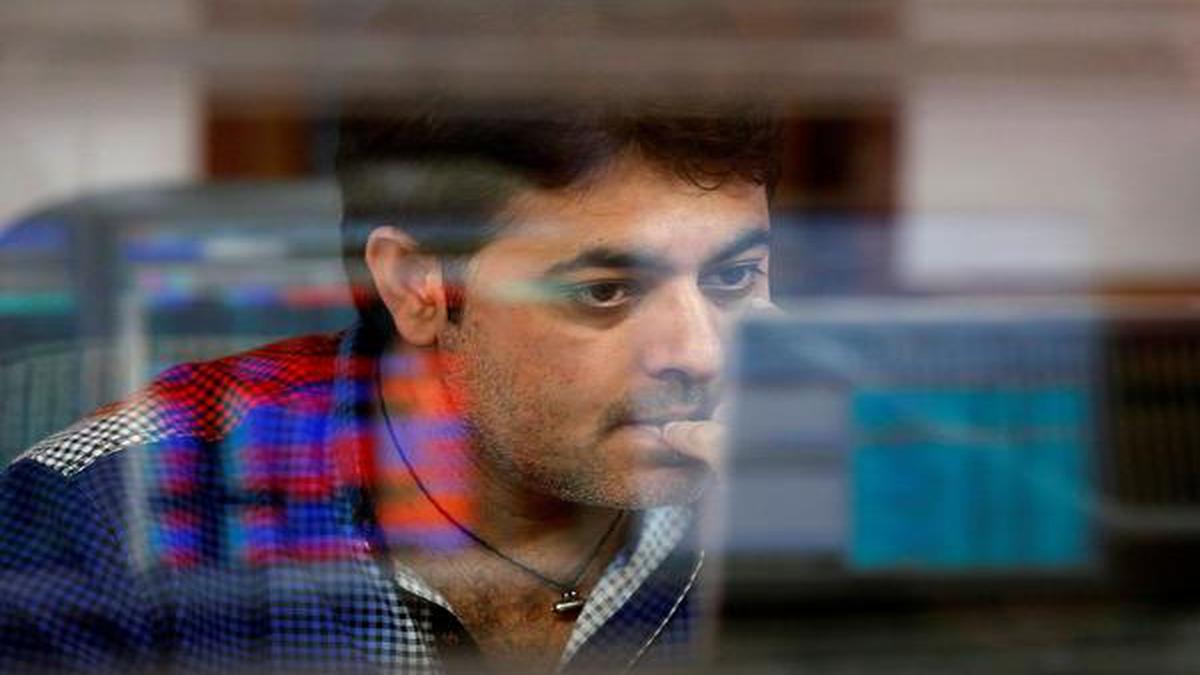 Bengaluru, Jan 9 Indian shares settled higher on Monday, driven by broad-based gains for risky assets across regions after US data hinted at less aggressive rate hikes and on hopes for global growth as China reopened its borders.

Later in the day, investors will turn their focus to corporate health as IT major Tata Consultancy Services kicks off the domestic earnings season.

Both indexes posted their biggest intraday gains in nearly two months after logging a weekly loss of over 1% each in the first week of 2023.

Overnight gains on Wall Street on Friday helped the sentiment after US payrolls expanded more than expected. This came even as wage increases slowed, easing worries about the Federal Reserve’s future rate hike decisions.

“As of now, the tone is likely to remain that of consolidation for the key indexes,” said Ajit Mishra, VP, technical research at Religare Broking.

“The bias [will be] Slightly on the negative side until we see a decisive trend with the earnings season, especially the US, for gains to sustain.

IT stocks up ahead of earnings

In domestic trading, IT advanced 2.83%, making it the best-performing sector among the other 13 major Nifty sectoral indexes. The quarterly earnings reports of top IT firms Infosys, HCL Tech and Wipro are due later this week.

TCS was 3.4% up ahead of its results, while Titan was the top loser on the Nifty 50, falling 2.1% after the jewelery maker reported quarterly sales growth below expectations.