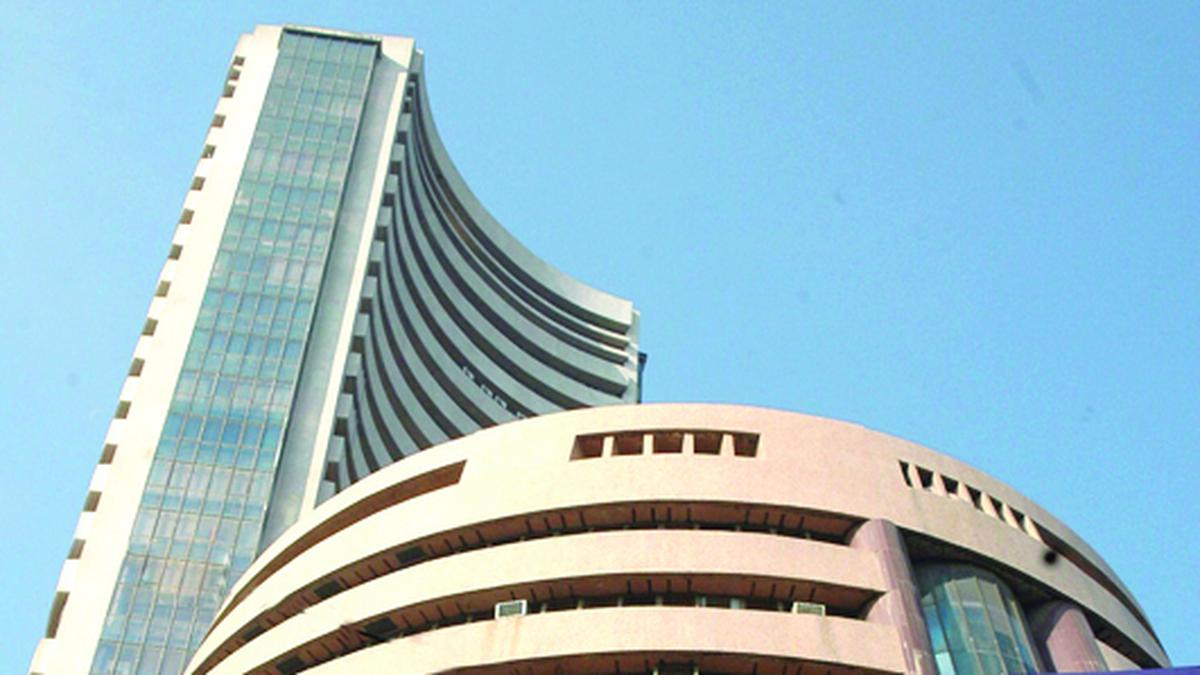 Benchmark Sensex trimmed early gains to close marginally higher while Nifty settled flat in choppy trade on Tuesday as gains in auto shares were offset by selling pressure in banking and energy stocks.

Vinod Nair, Head of Research at Geojit Financial Services domestic said, “Mirroring robust global peers, the market extended previous gains driven by auto stocks. However, due to selling pressure in banking shares, the indices anchored close to the flatline”. Auto stocks were in focus prior to the earnings results of the major sector Maruti Suzuki India. Hopes of a soft landing of the US economy along with the anticipation of a lower rate hike boosted global markets, Nair said.

Among major gainers, Tata Motors rose the most by 3.26 per cent. Maruti rose by 3.23 per cent after its post a two-fold jump in net profit for the December quarter on robust sales. HCL Tech, HDFC twins, Asian Paints, IndusInd Bank, TCS and ITC were among the gainers.

Axis Bank declined 2.43 per cent a day after it reported financial results. L&T, Reliance Industries, SBI, Kotak Bank, Tata Steel, and Power Grid were major losers. Asian stock markets were also higher following overnight gains in US markets on expectations that the Federal Reserve will trim its rate hikes to stamp down inflation. Tokyo’s Nikkei 225 index gained 1.5 per cent and Australia’s S&P/ASX 200 rose 0.4 per cent. Many markets in Asia were closed for the Lunar New Year holidays.

European stocks were mixed as the CAC 40 in Paris gained 0.2 per cent, Britain’s FTSE 100 slipped 0.4 per cent and Germany’s DAX edged 0.1 per cent lower.

In the US, the S&P 500 rose 1.2 per cent, led by tech companies. The Dow Jones Industrial Average was higher by 0.8 per cent, while the tech-heavy Nasdaq composite closed 2 per cent up.

Brent crude, the pricing benchmark for international trading, declined by 0.7 per cent to USD 87.57 per barrel.

Foreign institutional investors (FIIs) were net sellers in the capital market on Monday as they sold shares worth ₹219.87 crore, according to exchange data.