Services PMI at 58.5 in December, highest since August 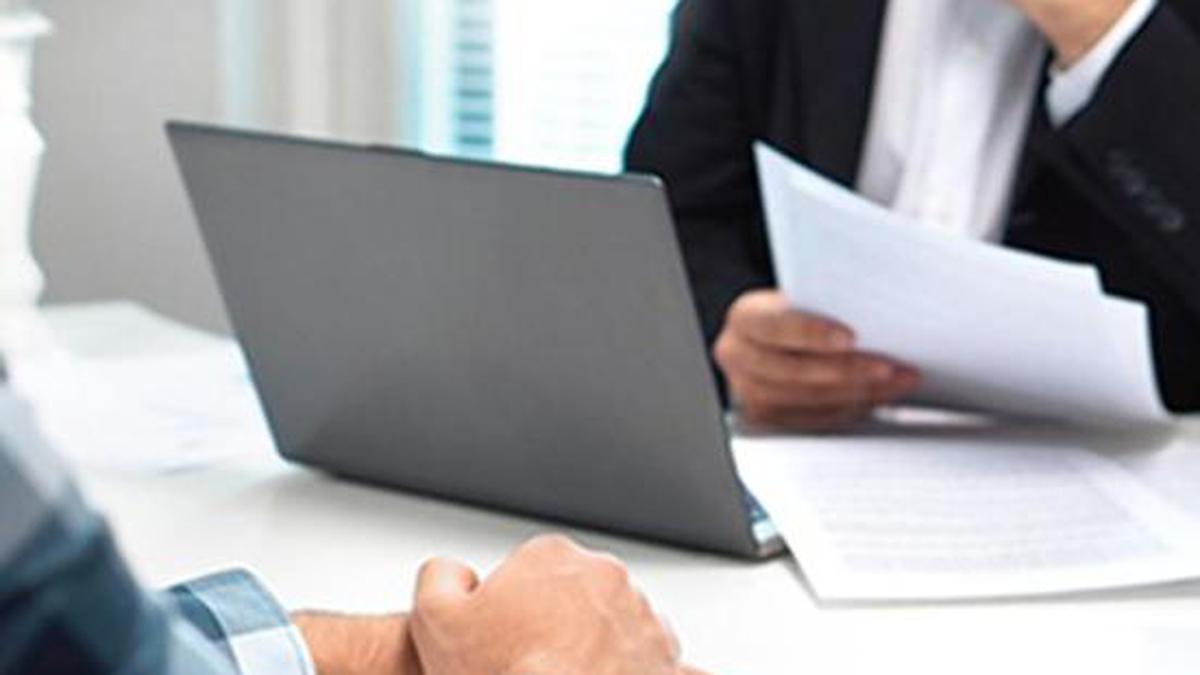 Following the manufacturing, services performed well in December as S&P Global India Services PMI (Purchasing Managers’ Index) surged to 58.5 as compared to 56.4 in November. This is the strongest rate of expansion since last August.

Manufacturing PMI surges to 57.8 in December

The index, prepared by S&P Global Market Intelligence, is based on survey conducted among purchasing managers of 400 companies

Services sector has over 54 per cent share in Gross Value Added (GVA). Better performance of this sector pushed over all GDP (Gross Domestic Products) growth rate. On January 2, S&P Global reported manufacturing PMI at 57.8 for December as against 55.7 in November. PMI is prepared based on from purchasing managers of 400 companies separately in manufacturing and services sector. Index over 50 shows expansion, while below it is a contraction.

First result of better performance of PMIs for services and manufacturing during the first 9 months of current fiscal will be seen on January 6, when Statistics Ministry presenting its first advance estimate of GDP growth for FY23.

According to S&P Global, among various subsectors of services sector, the finance & insurance segment recorded the quickest increase in output, while real estate & business services propped up the rankings. New business received by Indian services companies increased for the seventeenth month in a row in December. Moreover, the rate of expansion was sharp and the fastest since August. Where growth was reported, panels mentioned demand strength and successful marketing initiatives.

Pollyanna De Lima, Economics Associate Director at S&P Global Market Intelligence, said that December saw a welcome expansion in Indian services activity, underscoring the resilience of demand as 2022 came to an end. “As we head into 2023, companies signaled strong optimism towards the outlook for output. Around 31 per cent of panellists forecast growth, while only 2 per cent anticipate a contraction. Positive sentiment and ongoing growth of new business continued to support job creation, but there were areas where capacities are reportedly adequate to cope with current requirements,” she said.

On job creation, service providers readjusted capacities to accommodate for rising new business via further recruitment drives in December. The pace of job creation was above its long-run average, but eased to a five-month low. Although capacities came under pressure from robust volumes of new work, December data indicated only a mild increase in outstanding business. The latest rise in backlogs took the current stretch of accumulation to a year, and the rate of growth quickened since November, the agency noted.

Price of inputs and outputs remained a concern. The agency highlighted that inflation trends were mixed, as input prices rose at a faster pace and the upturn in charges moderated. On the expense front, services firms reported pressure from energy, food, staff and transportation costs. “Although easing from November, the rate of output charge inflation remained elevated as several companies felt the need to transfer escalating costs through to clients,” it said.