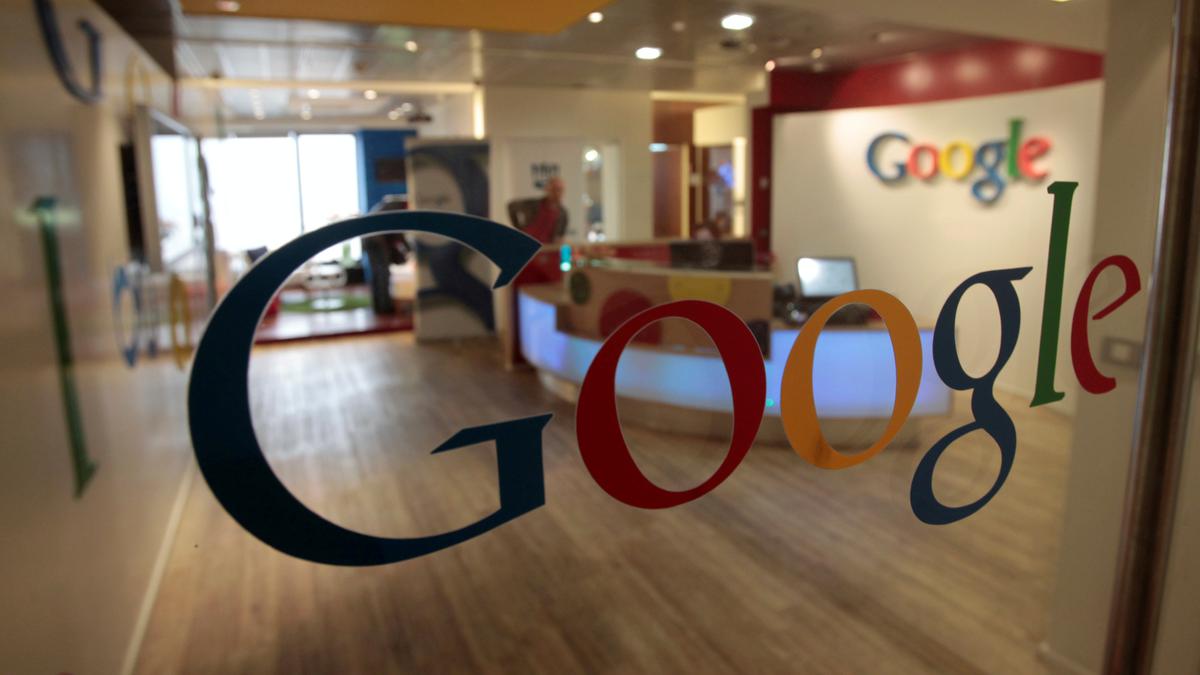 In what is seen as a setback for Google, the National Company Law Appellate Tribunal (NCLAT) on Wednesday declined the tech giant’s request for an interim stay on the Competition Commission of India’s anti-trust ruling of October 20.

The competition watchdog had on October 20 levied a fine of ₹1,336.7 crore on Google in the Android mobile ecosystem matter besides issuing a series of non-monetary sanctions for indulging in anti-competitive conduct.

At the hearing of Google’s appeal on Wednesday, the NCLAT Bench comprising Justice Rakesh Kumar, Member (Judicial) and Alok Srivastava, Member (Technical), admitted Google’s appeal and directed that 10 per cent of the penalty be deposited. No other interim order has been passed by NCLAT on Wednesday and the application for interim relief and stay on the CCI order to be heard on February 13. Final hearing on the matter has been fixed for April 3.

The court declined Google’s prayer for an interim order reasoning that no order can be passed without going through voluminous records. NCLAT also rejected Google’s plea of ​​urgency by pointing to the fact that while the impugned order was passed on October 20, the appeal was filed only in the last week of December.

Further, the Court rejected Google’s argument of Android’s benefit and influence on consumers, stating that the question is about Google’s anti competitive practices and abuse of dominance.

At the outset, the Tribunal also criticized the way Google filed the appeal in that as many as 3 vakalatnamas were filed on behalf of the Appellant. The Tribunal also remarked that some startups who have joined the appeal with Google might have done so due to their “sympathies.”

Also read: Google’s challenge to compliance with Indian regulations is a double standard

On the allegations of copy-pasting orders from foreign jurisdictions, the Tribunal remarked that there must have been “some wisdom” in doing so.

Google has appealed against this CCI ruling and sought an immediate and complete stay on the order.

In its appeal, Google cited Startups testimonials raising ‘concerns’ over the CCI ruling. Google had challenged the findings of CCI as “patently erroneous” and ignoring “the reality of competition in India, Google’s procompetitive business model, and the benefits created for all stakeholders.”

CCI’s order had been described as “fraught with substantive, analytical, and procedural errors including inter alia ignoring exculpatory evidence, statements from Indian OEMs and developers”.

Interestingly, Google had accused the investigation arm of CCI i.e. the Office of the Director General (DG) of copy-pasting the conclusions from decisions of foreign authorities without any application of mind.

Separately on October 25 last year, CCI pulled up Google for abusing its dominant position as regards its Google Play policy and imposed a penalty of ₹937 crore on the tech giant.