shave the truth | Book review – The Afghanistan Papers: A Secret History of War by Craig Whitlock 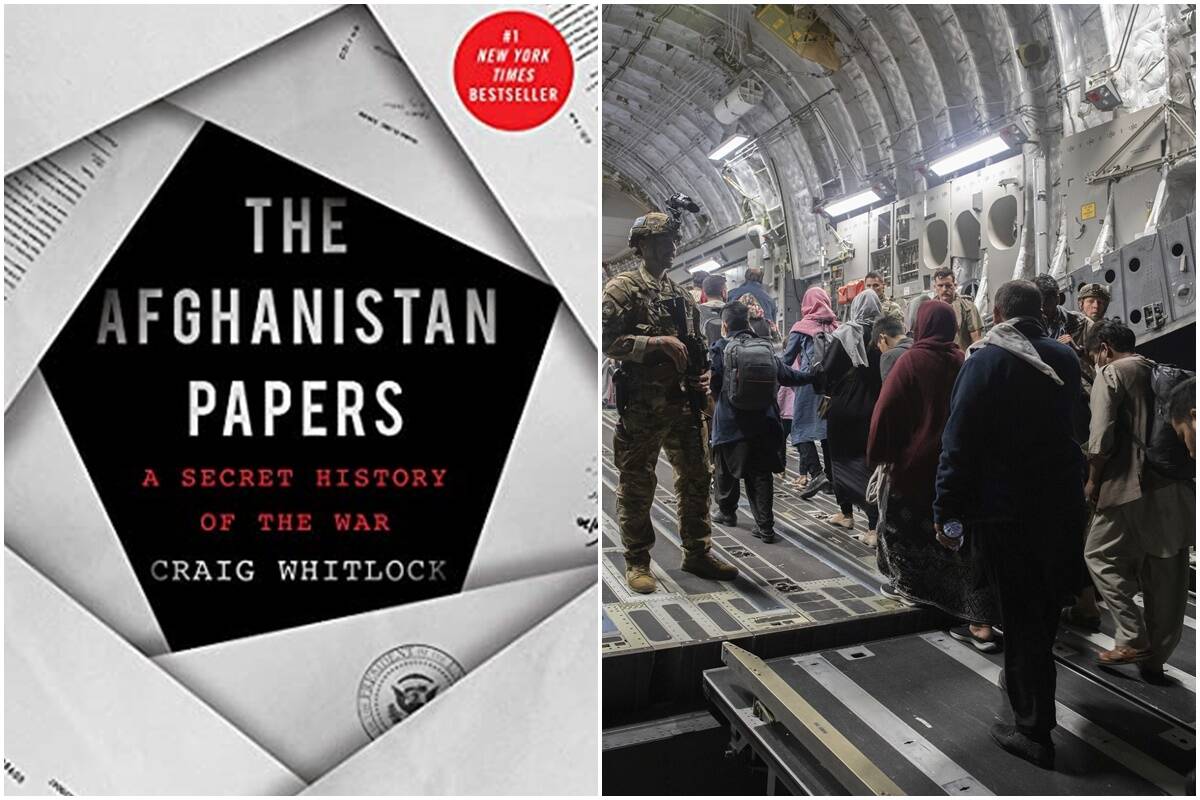 The truth, often emphasized, is the first casualty of war, and this phrase has a special resonance in connection with the US-led Global War on Terror (GWOT) that officially ended in August 2021. Photo of a US Marine general – the last US soldier to emerge from AFGHANISTAN – Walking wearily on the ramp of a transport plane symbolized the shameful withdrawal of the lone superpower from one of the world’s poorest nations, having expended vast amounts of treasure in waging a war that was poorly designed and draped in layers of falsehood and deceit. The war in Afghanistan provoked by the enormity of 9/11 may go down in history as a horrific “feast” to kill the barrel, in which American taxpayer money was ostensibly spent waging war in a faraway land, even as most of it plowed back through contractors to a military-industrial complex Non transparent. The tragedy that begs the horrific label is that, in many cases, American taxpayer money has been spent through a web of deception and lies to indirectly arm the adversary to kill American forces.

The relationship between truth and war goes back to the eighteenth century, and the English essayist Samuel Johnson (1709 – 844) considers himself the copyright holder of this principle when he observed in 1758: the love of truth, through lies that interest dictates and encourages gullibility.” Sectarian interests and collective gullibility have lain in a fertile American ecosystem for nearly 20 years, as truth has been buried in layer after layer of lies even as the misfortunes of the Afghanistan war mount.

The narrative of America’s war on terror that began in 2001 has been carefully embroidered by successive incumbents in the White House beginning with President George W. Bush and leaving it up to President Joe Biden to announce the closure in 2021. He declared that the original American goal had been achieved – to destroy al-Qaeda’s stronghold in Afghanistan. .

Was this the truth, or was there more to the US-led World War II that is estimated to have exceeded $1 trillion in war-related expenditures and thousands of deaths on all sides?

Credit goes to Craig Whitlock, the Washington Post investigative reporter, as the undistorted story of the US war in Afghanistan is told with journalistic rigor (based on interviews with more than 1,000 people directly involved in the war) and diligence. The committed researcher (270 final notes spread over 38 pages). The publisher deserves credit for the timing of the “Afghanistan Cards” hitting the stands even as the United States withdrew from Kabul in August.

Whitlock makes it clear in his introduction that his book is not a work of military history dealing with combat operations but “an attempt to explain what went wrong and how three successive presidents and their administrations” Failed to tell the truth. “

In 21 short chapters, the author provides a compelling description of how the war in Afghanistan began and how the Bush team soon declared victory with US Defense Secretary Donald Rumsfeld as a key member of the Cabinet. Narratives of war—often told from the perspective of the victor—are a critical component of human history and in the first iteration, they are shaped/disfigured/fabricated to advance the interest of the hegemonic group of powers. The Afghan story, with its many actors and diverse viewpoints, is meticulously detailed by Whitlock and his prose is an amalgamation of veteran journalism – telling the story in a way that makes the reader addicted to it – yet adding little to no editorial commentary.

The degree of falsehood and sophistry deliberately resorted to is mind-boggling and the occasional manner in which financial and material resources have been expended in a war that appears to have no convincing strategy or objective is astonishing. The US focus on the war in Afghanistan is quickly eroded by the blunder of intervening in Iraq, and there is a strange conversation in which the US president does not even recognize the name of his top generals fighting the Afghan war and has no interest in meeting him. .

The many aspects of Donald Rumsfeld from pretentiousness to prankster to villainy have been subtly rendered by Whitlock and the role of “fake” US media in the image-building exercise has many correspondences to the current Indian experience. The arrogant Secretary of Defense often bullied his generals into being meek and visibly happy to reduce senior American officers to “jelly,” as a British officer who witnessed such confrontations recounted.

Pakistan’s duplicity in the war on terror has been touched upon, and it is instructive for Rumsfeld to review a secret 40-page report detailing the infidelity of the ISI – but buried as an “interesting report”.
A TV anchor once asked Rumsfeld if he had been tempted to lie about the war in Afghanistan during his frequent press conferences and this exchange was pricey and includes the multi-layered tragedy of World War II. The announcer asks, “How often do you have to shave the truth in this briefing room, because Americans’ lives are at stake?” The earnest Rumsfeld replied, “I just don’t. I think our credibility is far more important than shaving the truth.”

This credibility lies in tatters, and Craig Whitlock should be commended for his perseverance in seeking the truth about the war in Afghanistan from untidiness facts. We hope that this material will be used in the appropriate manner by analysts and academics to fine-tune the first draft of America’s longest war.