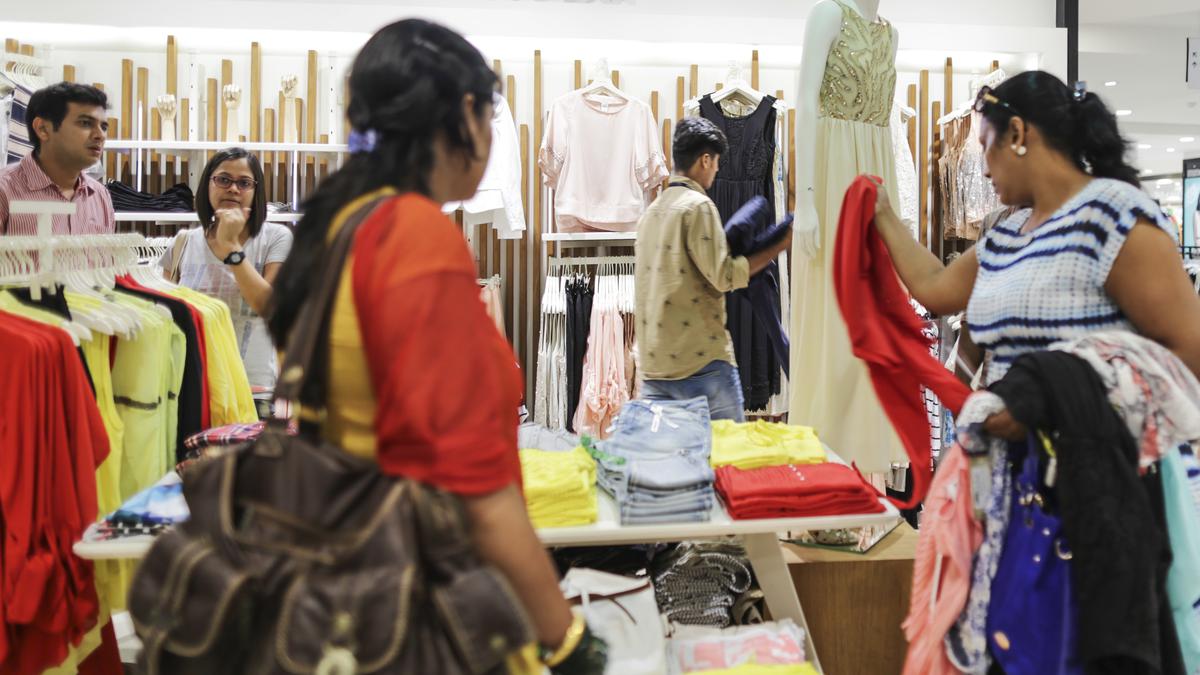 When asked about the reason for the same, he clarified that the same time last year, the company had sold Crosswords and proceeds from those that were accounted for as income. However, he said the revenues from operations were higher than the corresponding period thus maintaining a growth trajectory.

Speaking about the business, Nair said the company’s sales grew by 20 per cent on a year-on-year basis. Deep diving into the businesses, he added: “The sales from our private label have grown by 23 per cent, and now we have 28 brands under our private labels. Last year we launched SS Beauty, which is now contributing 16 per cent of the overall sales.”

He said that by this fiscal-end, the company plans to achieve this goal. “In FY24 too, we want to add 12-15 SS Beauty stores and 12-14 departmental stores,” he said.

Shoppers Stop’s SS Beauty is facing heavy competition from players like Nykaa. When asked how SS Beauty plans to compete with deep-pocketed players, he said: “This is a large segment of the market and I mean, if you look at all of the organized players together, I think we still cater to less than half of that market. The way we differentiate ourselves is that we are focused on the premium lifestyle space and that is this segment that we are strong on that we cater to, and we intend to stick to that segment and grow within that.”

Six months ago, Reliance Retail, India’s largest retailer, announced the launch of its fashion and lifestyle departmental store format, Reliance Centro, which again, is a direct competition to Shoppers Stop. The retail giant has already said that it is planning to expand its retail footprint in this segment rapidly.

To counter this, he said: “We focus on opening stores where our customers are and having sustainable growth. Plus, our store sizes are huge, and they could possibly account for 8-10 small-sized stores from other brands. Our differentiator is the variety of the SKUs of the products we have and in the next fiscal too, our focus will be to add more private labels.”