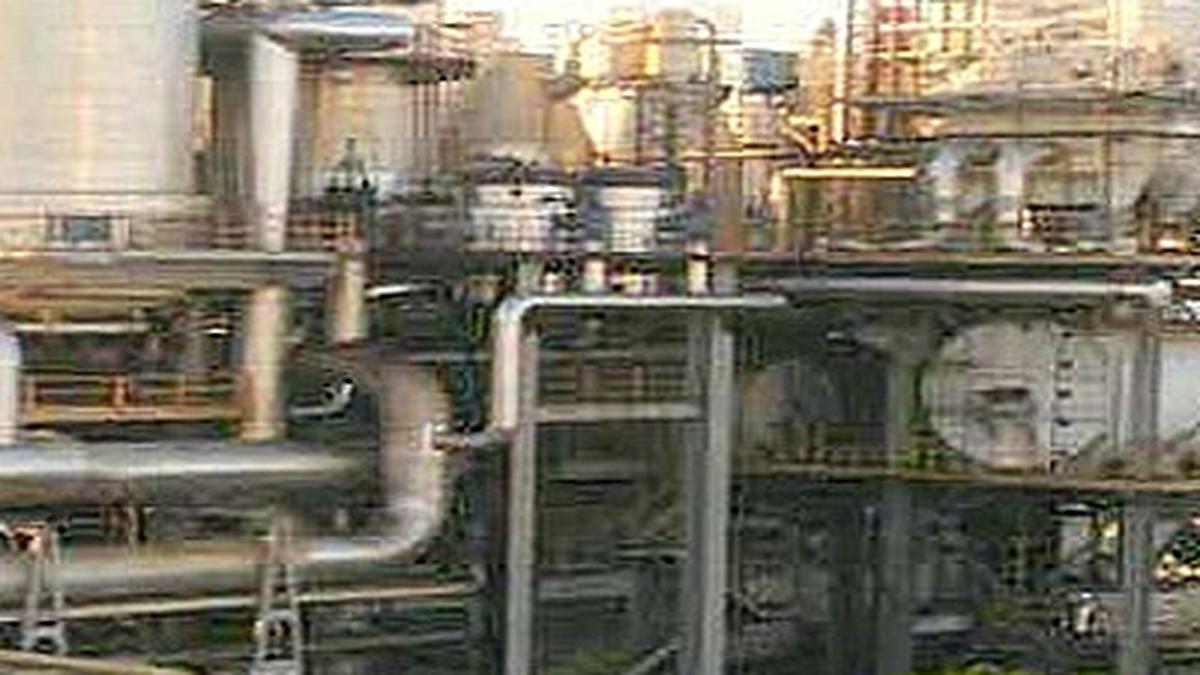 Shree Renuka Sugars, owned by the Singapore-based Wilmar Group, expects to complete expanding its ethanol capacity to 1,250 kilo liters per day (klpd) from 720 klpd in the March quarter. The company expects ethanol to contribute about 40 per cent of its revenue, excluding the refinery business.

Atul Chaturvedi, Chairman, Shree Renuka Sugars, told businessline That the demand for ethanol is strong and it should not be a surprise if the industry diversifies 4.5-5 million tonnes (mt) of sugar to produce ethanol.

The expanded capacity of the company should come into play from the end of this month or early February and start reflecting on its books from the December quarter. During the current sugar season, the existing ethanol plant is producing at 900 klpd, higher than its capacity of 720 klpd, Chaturvedi said.

Ever since Wilmar took over Renuka it was bullish on ethanol and wanted to divert more sugar into ethanol. The ethanol capacity has been increased to 1,250 klpd from 530 klpd in 2018, he said. Between the five plants in Karnataka and two in Maharashtra, the company expects to crush 6.3 million tonnes of sugarcane like last year.

The sugar refining plant at Kandla focused on exports is running at 120 per cent capacity utilization. Madhur, the branded sugar, has been registering 20 per cent growth per annum, he said.

With a focus to make Madhur an all-India brand from being largely south-focused, the company is looking for a fresh acquisition.

Asked whether the company will consider bidding for Bajaj Hindustan, Chaturvedi said it is looking for opportunities to derisk business, particularly with Madhur becoming a pan-India brand.

Till recently, the sugar industry faced problems as it used to crush cane for 4-5 months and carry the sugar inventory for 10-12 months. The interest burden on the inventory was quite killing, he said.