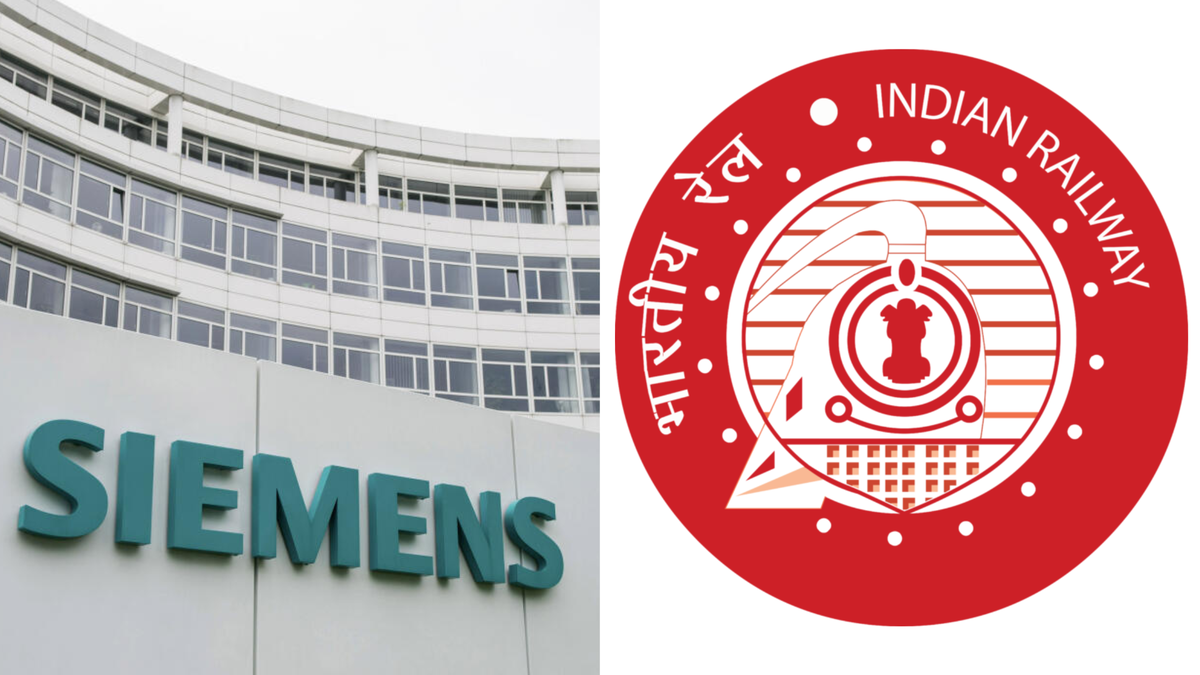 Indian Railways (IR) has managed to get a good deal from Siemens Ltd for locomotive supply as the cost per unit will be much cheaper when compared with the supply from its competitor Alstom.

On Monday, the German major got an ₹26,000 crore locomotive order from IR to supply 1,200 electric locomotives in the next ten years at a cost of ₹21.66 crore each. It will deliver them till 2028 and has already supplied over 100.

“The Siemens deal is a great bargain for IR. The cost of proposed locomotives are at a substantial discount to the rate IR is currently paying to Alstom for WAG12 locomotives,” said LC Trivedi, former general manager of the East Central Railway (ECR).

As GM of ECR, in 2021, he passed bills for a locomotive at ₹35 crore to be supplied by Madhepura electric locomotives factory, a PPP venture between IR and Alstom, in Bihar.

Agreeing with Trivedi, Praveen Kumar Mishra, former general manager, Chittaranjan Locomotive Works (CLW), said, “Yes, Siemens has given very competitive rates. In fact, Siemens, with a limited contribution to the production of 6,000 hp locomotives so far, appears to be really keen to go in a big way. Hence the competitive cost.”

In the next ten years, Indian rail transportation will see a major transformation in terms of both increased speed of trains and load handling capacity with the help of 2,000 electric locomotives manufactured by the two foreign companies — Siemens and Alstom in India.

India has one of the world’s largest rail transport and logistics networks used daily by 24 million passengers on more than 22,000 trains. The Center plans to increase the share of railways in freight to 40-45 per cent from the current 27 per cent. According to a press release issued by Siemens, India is one of the few countries in the world with an almost fully-electrified rail network.

Siemens’ locomotives to be assembled at IR’s factory in Dahod, Gujarat, will be used for freight transport throughout the IR network and are specified to haul loads of 4,500 tonnes at a maximum speed of 120 km per hour.

In comparison, Alstom’s high-powered electric double-section locomotives of 12,000 HP for freight service are capable of hauling around 6,000 tonnes at a top speed of 120 km/hr.

In 2020-2021, IR recorded a freight loading of 1,232 million tonnes, which was 2 per cent higher than the previous fiscal. The Prima T8TM WAG-12B was inducted for commercial service in May 2020 and operates on major freight routes, including the dedicated freight corridor (DFC).

According to Trivedi, in order to meet the growing requirements of IR’s freight, which is expected to hit 3,000 million tonnes by 2027, the strategic shift from the historical model of locomotive production to the private sector is a welcome step. This also aligns with the overall strategy of IR to outsource rolling stock production activities, he said.

According to Mishra, 9,000 hp locomotives are envisaged for improving efficiency in freight transportation by increasing traction effort, and higher acceleration to achieve the maximum sectional speed in a shorter time. This is to meet the heavy haul requirement for DFC tracks that are designed for a 25-tonne axle load and eliminate/reduce the requirement of bankers — additional locomotive(s) required to push the trains while negotiating the Ghat section (with steeper gradients) .

With 100 per cent electrification nearing completion, India is the largest electrified railway system. Therefore, enhanced requirements of electric locomotives are required, he said.

Siemens will now be able to support IR to leap forward by the production of envisaged 9,000 hp electric locomotives by bringing the latest technology and contributing to the railways share of freight transportation increase with DFC being fully commissioned in coming years, he said.