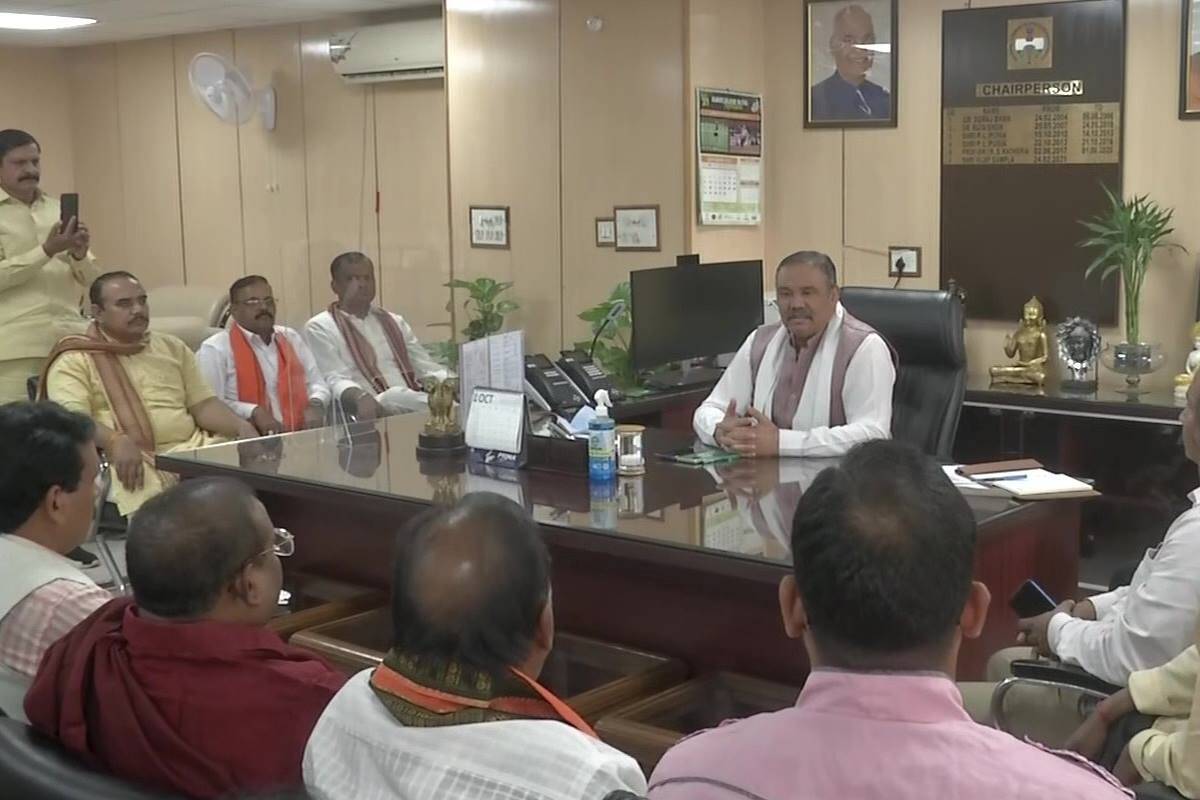 Sambla had earlier said that the video of the incident showed that the farmers’ organizations activists sitting at the protest were not afraid of the law.

A day after Dalit Sikh was murdered and his body tied to a police barrier at Singu border, Chairman of the National Committee for Scheduled Castes Vijay Sambla said today that farmers leaders cannot simply wash their hands as they are equally responsible for it.

The cultivator leaders have washed their hands of the whole incident but that is not true. If they (the accused) sit with them in protest for 10 months and stay with them, they are only part of that protest… The place where they hanged him is also near the podium. Whatever accident happened there they (the farmers leaders) are solely responsible for it. “Their role is the same as that of the perpetrators,” said Vijay Sambla, chair of the National Commission for the Scheduled Castes.

Sambla’s remarks came after he was interviewed by several organizations from the Dalit community regarding the incident. “We have already sent a notice to DGP Haryana, First Secretary to take strict action on it and have also requested a return report by fax,” Sampla said.

Sambla had earlier said that the video of the incident showed that the farmers’ organizations activists sitting at the protest were not afraid of the law. “No matter how big the mistake is, no one has the right to kill anyone,” he said.

Haryana Police have already arrested Nihang Sarwajit Singh in connection with the Singhu border incident. The dead body was found hanging with his hands and legs cut off. The police have already registered FIR in the case.

Sarvajeet Singh was sent to seven days of police custody by a court.

Teket also alleged that this was a conspiracy to defame the peasant protest, and added that everything that happened on the border happened because of government provocations.