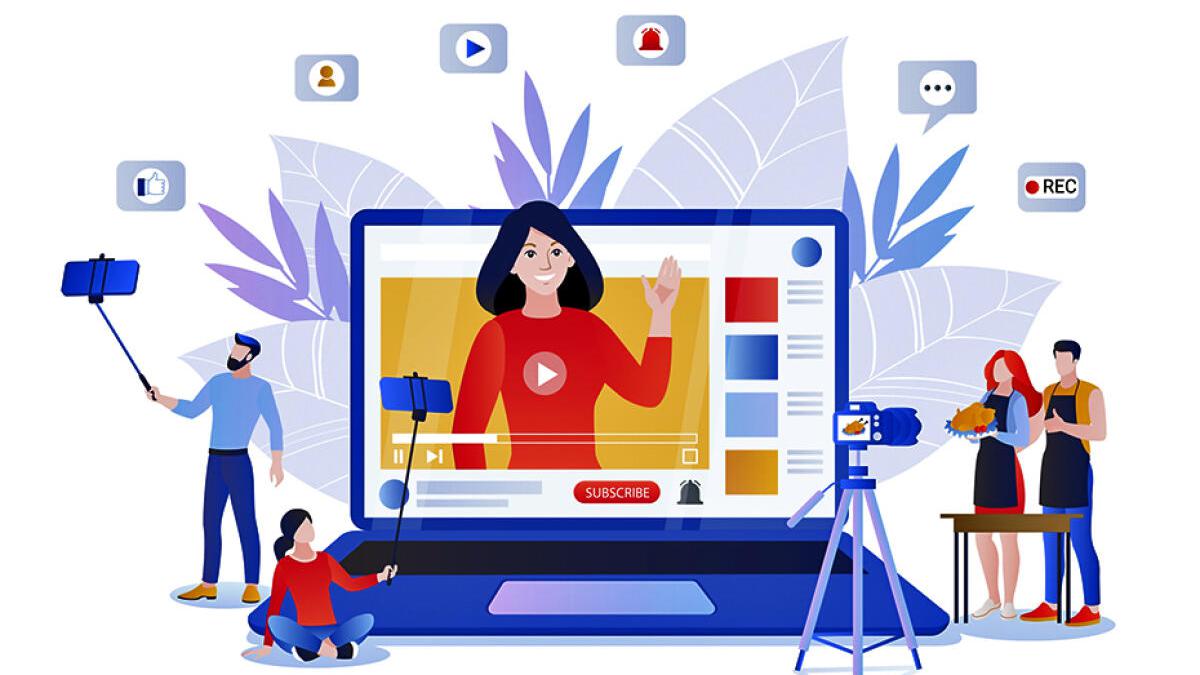 Social media influencers including celebrities will need to mandatorily make “hard-to-miss” disclosures for promotional posts. The Consumer Affairs Ministry on Friday released guidelines for social media influencers, which includes celebrities and virtual avatars. Violations of the guidelines will attract penalties of up to ₹10 lakh and can extend up to ₹50 lakh. Errant influencers can also be prohibited from making any endorsements for up to one-three years.

Rohit Singh, Secretary, Consumer Affairs Ministry said the guidelines have been issued under the ambit of the Consumer Protection Act. One of the underlying principles of the Act is prevention of unfair trade practices including the menace of misleading advertisements. These guidelines are for social media influencers, including celebrities, who have a material connection with a brand they want to promote on social media platforms. Their obligation will be to behave responsibly and make a disclosure to ensure consumers are able to distinguish between organic and paid content on social media,” he added.

“Celebrities/influencers are advised to always review and satisfy themselves that the advertiser is in a position to substantive the claims made in the advertisement,” the guidelines added.

Singh said that failure of disclosure of material connection will make influencers liable to strict action under the law. He added that the Central Consumer Protection Authority will also deploy technology tools to check on such violations.

As per Consumer Protection Act, errant endorsers can attract penalties of up to ₹10 lakh for the first count and up to ₹50 lakh for more than one violation. In addition, CCPA can prohibit violators from making any endorsement for up to one year and for subsequent contraventions for up to three years.

Influencer marketing is expected to become a ₹2800 crore industry by 2025 as per estimates.

Stating that the Ministry’s guidelines are aligned with ASCI’s influencer guidelines released in 2021, Manisha Kapoor, CEO & Secretary General, Advertising Standards Council of India added that influencer violations comprise almost 30 per cent of ads taken up by the self-regulatory body.

“The increasing reach of social media makes it necessary to ensure that there is responsibility and accountability for actions if there is a violation and that’s what this does,” said Chandrima Mitra, Partner, DSK Legal.