Sony says it has sold more than 13 million PlayStation 5 consoles since its launch; Check details 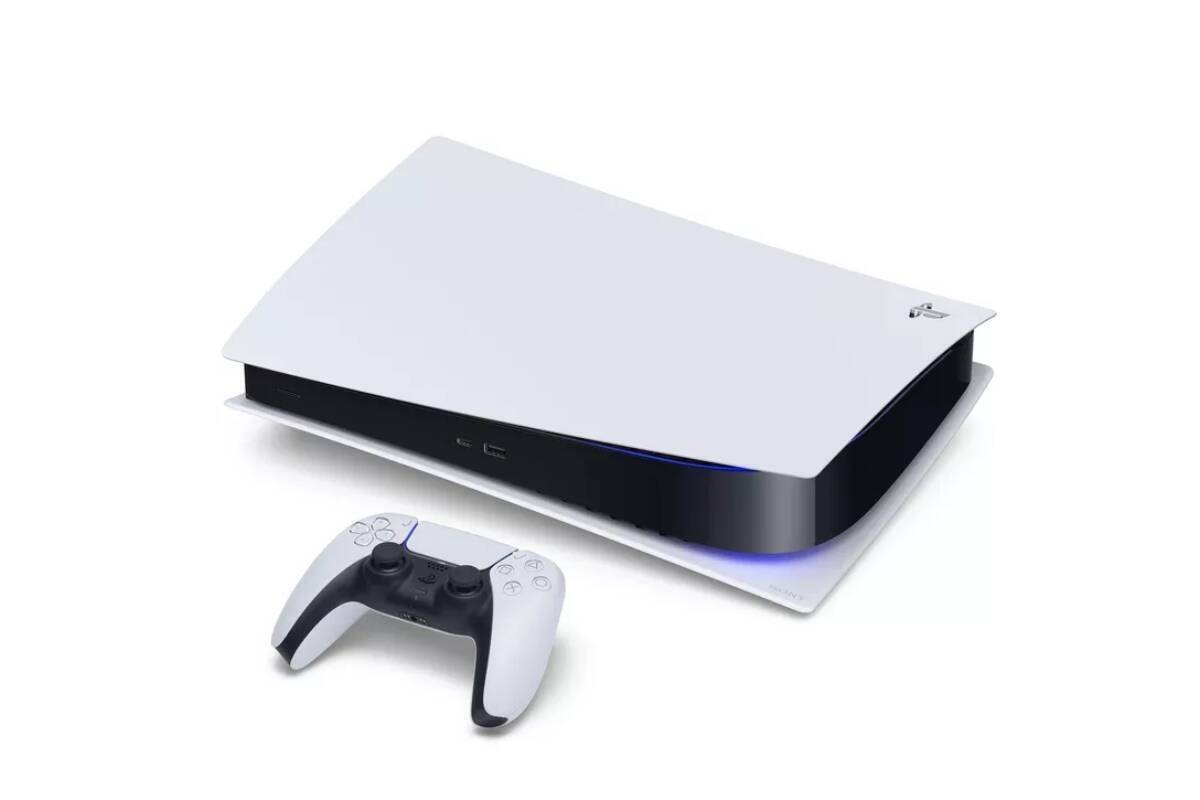 By compiling its sales data from several years ago, Sony revealed that it has sold a total of 13.4 million PS5 units so far worldwide. According to company data, it sold 3.3 million units of the PS5 alone in the last second quarter and sold 2.2 million units worldwide in the last quarter. On the game front too, the company has been doing quite well in recent times.

Game sales have also been on the rise in recent months as the company sold 76.4 million units in the fourth quarter compared to last quarter’s sales of 63.6 million. The game units were mostly sold through third party purchase.

The cumulative benefits of an increase in PS5 and game console sales prompted the company to increase its revenue by a whopping 27% to $5.68 billion. However, the picture is not rosy for the company on other fronts, as the company saw its operating income decline by $29 million compared to the last quarter.

The decline in operating income was primarily due to lower PS4 sales and fewer first-party sales of units. With the increase in the number of PS5 units, there was a significant decrease in the sale of PS4 units as the company could only sell 2 lakh of PS4 hardware compared to the 5 lakh recorded in the previous quarter.

In another recent development, Sony announced three games for PlayStation Plus this month. According to the announcement from the company, the three game titles are Mortal Kombat X, PGA Tour 2K21, and Hell Let Loose.

While regular PS users are familiar with the Mortal Combat title, the PGA Tour 2K21 allows players to compete against the world’s best golfers in stunning and realistic courses. On the other hand, Hell Let Loose is a type of first-person shooter that takes place in the era of World War II.