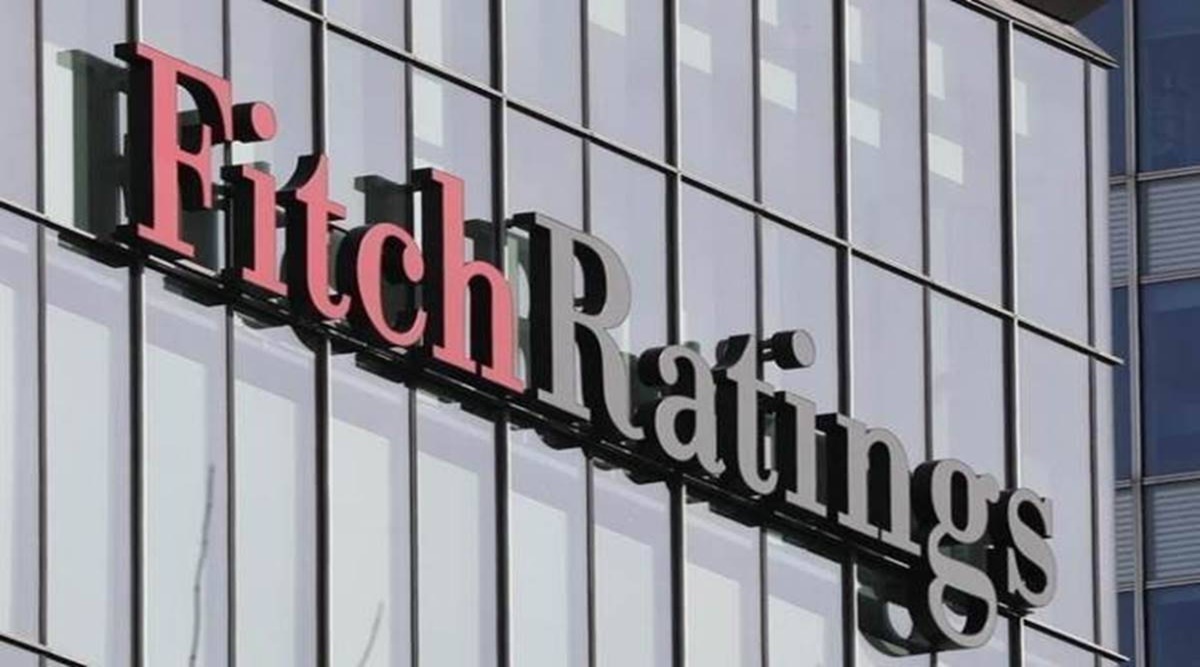 The rating agency said it would be difficult for the government to meet its foreign debt obligations in 2022 and 2023 in the absence of new external funding sources.

Sri Lanka’s central bank described the decision of Fitch Ratings Agency to downgrade the country’s international sovereign rating as a “hasty move”, stressing that the US credit rating agency had failed to recognize the positive developments taken by the government to stimulate the economy.

Credit rating agency Fitch on Saturday lowered Sri Lanka’s sovereign rating to ‘CC’ from ‘CCC’, citing an increased risk of debt default in 2022, despite repeated assurances from the central bank that steps will be taken to meet all repayments.

The rating agency said it would be difficult for the government to meet its foreign debt obligations in 2022 and 2023 in the absence of new external funding sources.

“Commitments include a $500 million international sovereign bond maturing in January 2022 and $1 billion in July 2022,” Fitch said.
The central bank said that contrary to Fitch’s allegations about an increased probability of default in the coming months, the measures taken by the government to secure support from friendly countries are close to fruition.

She added that credit lines from India and Middle Eastern countries were not taken into account as they should.

“The six-month roadmap to ensure macroeconomic and financial system stability clearly shows the expected cash flows by December 2021 and March 2021. The government and central bank remain confident that these inflows will materialize and the end-2121 level of total official reserves will remain above $3 billion. The media statement stated that Fitch apparently ignored the reserve swap facility with the People’s Bank of China, which amounts to about 1.5 billion US dollars.

Fitch said Sri Lanka’s foreign exchange reserves declined much faster than expected, due to a combination of a high import bill and foreign currency intervention by Sri Lanka’s central bank.

“Foreign exchange reserves have fallen by about US$2 billion since August, and have fallen to US$1.6 billion at the end of November, equal to less than one month of current external payments (CXP). This represents a decrease in foreign currency reserves of about $4 billion since end of 2020.

The central bank argued that the Sri Lankan government had given clear assurances that all debt obligations in the coming period would be met despite the severe stress caused by the pandemic over the past two years.

The central bank further stated that the decision to downgrade Sri Lanka without waiting until the date of the first test on December 31, 2021, only showed recklessness, which could only harm investors.

“All stakeholders in the economy, including international investment partners, are asked not to dissuade them from this unwarranted rating action, but instead to work with Sri Lanka to navigate the turbulent tides, which are expected to stabilize in the next few days,” he added. Version.