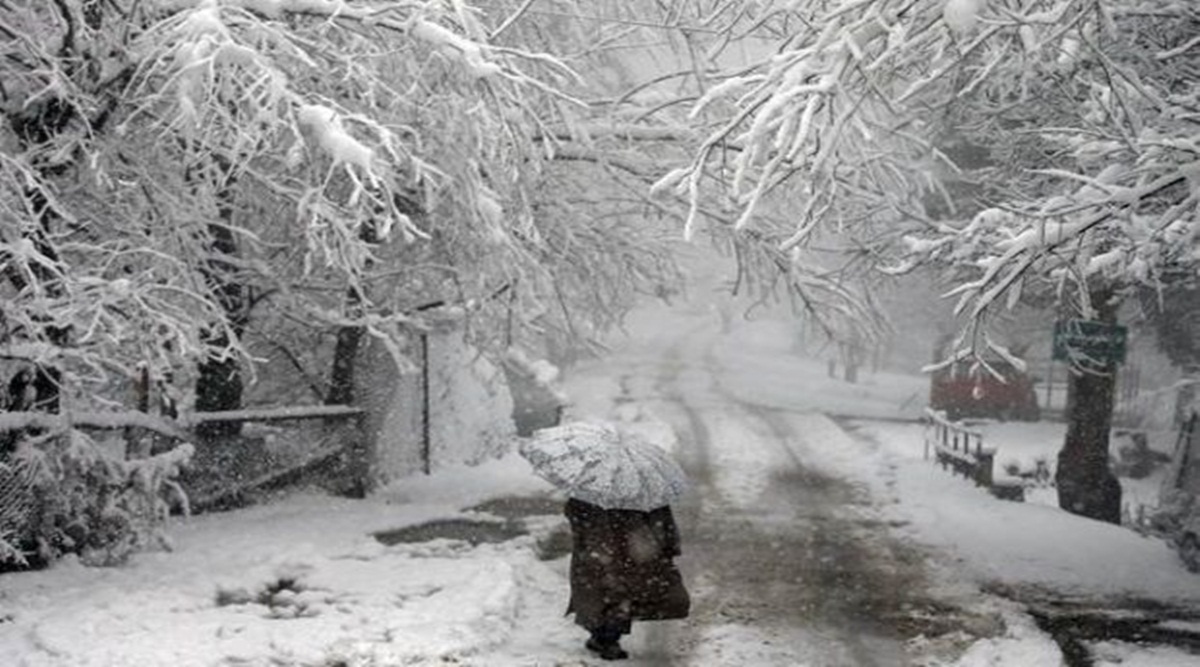 Srinagar and most other parts of Kashmir experienced the coldest nights of the season so far as mercury dropped several degrees below zero across the valley, freezing water supply lines as well as the tips of many bodies of water, officials said on Saturday.

Srinagar recorded a low of minus 6.0 degrees Celsius on Friday night – 2.2 degrees lower than the previous night – minus 3.8 degrees Celsius. Part of the season, they said.

The Gulmarg Resort in the Baramulla district of North Kashmir recorded a temperature of minus 8.5 degrees Celsius. The resort was the coldest place on record in the valley, and officials said Pahalgam, which serves as base camp for the annual Amarnath Yatra district, recorded a low of minus 8.3 degrees Celsius.

Mercury settled in Kupwara, North Kashmir, at just below 6.1°C. The city of Qazigund, the gateway to the valley, recorded minus 6.0 degrees Celsius, while Kokernag also recorded a low of minus 5.1 degrees Celsius. They said the cold wave conditions led to the freezing of water supply lines in many areas of the valley as well as the edges of many water bodies.

Weather factor forecast cooler nights over the next couple of days as a further drop in minimum temperature is expected, and there is also the possibility of a White Christmas where moderate to heavy snow is likely to occur from December 23-25.