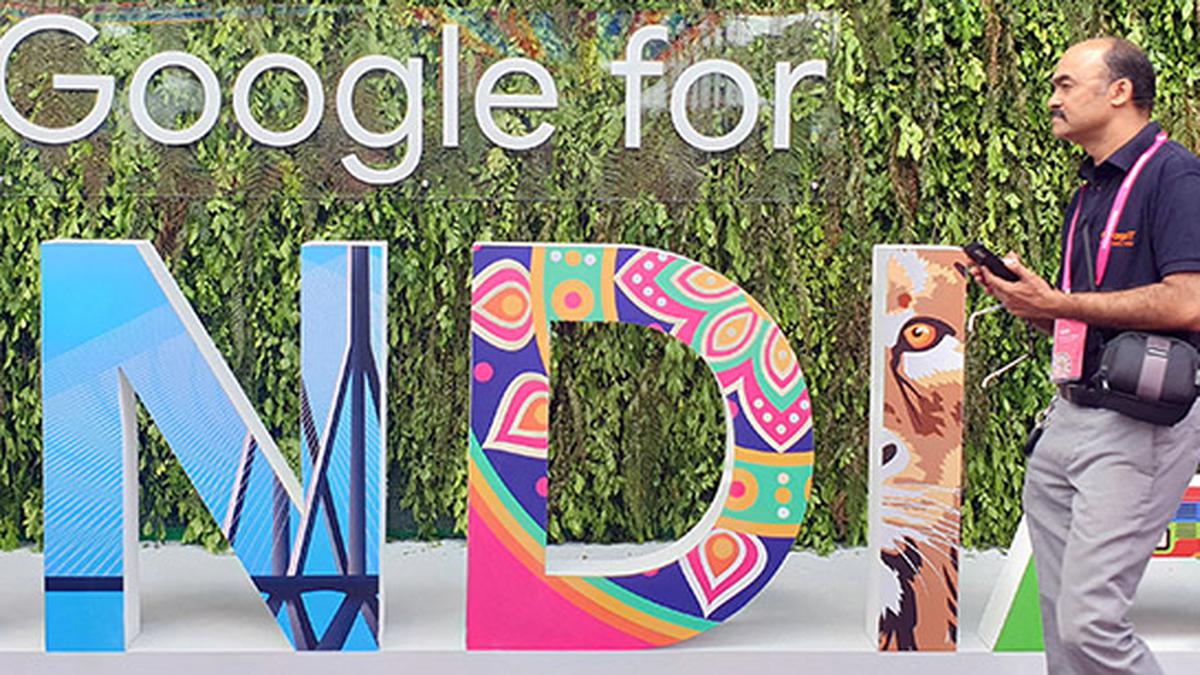 Indian start-ups, which have been upping the ante against Google for its anti-competitive conduct, has hailed the latest Supreme Court judgment, which refused any relief to Google in the Android matter. Welcoming the SC ruling in the Google appeal matter, MapmyIndia CEO & ED Rohan Verma said: “We, at MapmyIndia, are elated and extremely grateful to the Supreme Court for their order against Google’s appeal. MapmyIndia was mentioned and spoken of multiple times in the Supreme court today by multiple parties, who said that MapmyIndia pioneered digital mapping in India since 1995, far before the birth of Google, and offer an alternative in terms of MapmyIndia’s Mappls app versus the forced pre -installed Google Maps.

It was discussed in the court how Google foreclosed rivals such as MapmyIndia due to their anti-competitive practices, harming Indian consumers ability to choose, and harming the Indian economy. The Supreme Court in the end declined Google’s disingenuous arguments. Today onwards, we truly hope, appeal and call upon consumers and OEMs to try and use MapmyIndia’s Mappls app, which offer far better maps, navigation and safety features than Google Maps, but which has been hidden thus far from Indian consumers due to Google’s anti -competitive practices.

“Today marks one very critical step towards India breaking free from the digital slavery Google has perpetuated on Indians for the last 15 years, and it is the right moment for all Indians — consumers, media, app developers, OEMs, industry and government — to come together to create our own indigenous Aatmanirbhar ecosystem that gives India its rightful place at the forefront of the world, independent of foreign big tech monopolises,” he said.

“In the case of MapmyIndia and our Mappls app, APIs, platforms and solutions, we can proudly say that no Indian needs to be dependent on foreign solutions, and in fact, can get better maps and technology solutions than swadeshi MapmyIndia,” Verma added. .

Naval Chopra, Partner, Competition Law Practice, Shardul Amarchand Mangaldas & Co, a law firm, said: “This is a landmark decision in the history of competition law jurisprudence in India and globally. CCI’s reasoning has been considered by the Supreme Court, which has held that there is no reason to interfere with the cci order at the interim stage.

“The CCI’s wide-ranging remedies go beyond Europe, and will force Google to change the way it does business. It will open markets for Google’s competitors, who have long been marginalized by the tech behemoth’s vice-like grip over the Android ecosystem.

India, as a market offers, an unprecedented user base, which makes these remedies even more effective. These may well lead to a new Indian competitor in video hosting, mapping, web browsers or, dare we say it, search. The CCI’s order, upheld by the Supreme Court today, helps take Android to its original mission, of being an open source, free, software, absent Google’s restrictions,” he added.