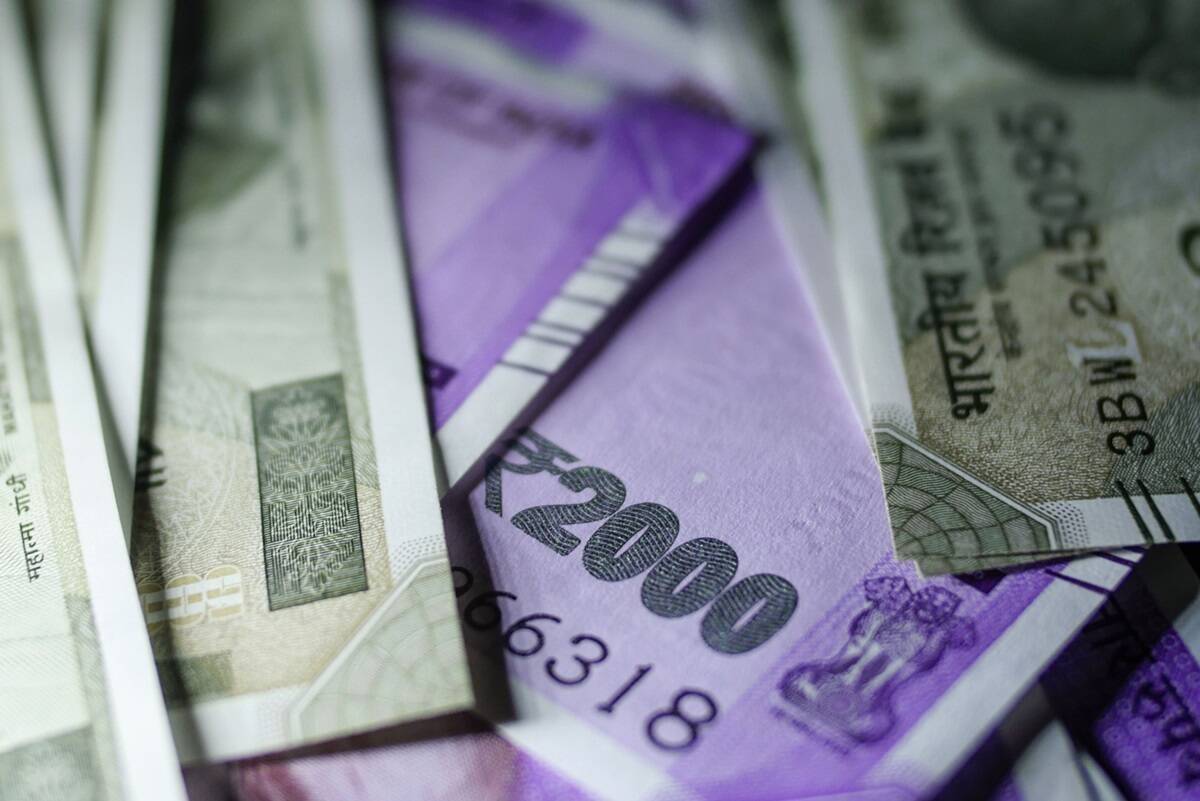 As of now, capex trends cannot be written about and one would need to see smart picking in the second half of the year for targets to be exceeded.

Despite the faster-than-expected recovery and better collection of motor fuel taxes, the fiscal position of countries as a whole is unlikely to improve significantly in the current year. While the second wave was undoubtedly much less damaging than the first, local lockdowns hurt business; Moreover, much of the pent-up demand in the second and third quarters of FY21 may be missing or a much smaller volume this time around.

Whereas, for a group of 20 states, tax receipts rose 34% – an average of Rs6.86k crore for the April-August period – there was some help from a low base although that is starting to fade. While the countries have used the money to spend a reasonable amount of capital expenditures, the total amount spent, Rs 1.21 crore, is modest at best. It might sound like a big jump of 70% year over year and 10% higher than the corresponding period of fiscal 2020, but that’s on a weak basis. It’s not bad as a second wave hampered activity, but the countries may still miss the year’s target of Rs.5.84 crore, which could translate into a 9% increase. What’s encouraging is that revenue expenditures were much lower, up 10% year over year.

Overall, states could finish fiscal year 22 a little better. ICRA’s research estimates the fiscal deficit, for a sample of 12 major states, to improve to Rs 6.22 crore or 3.4% of the state’s Gross Domestic Product (GSDP) in FY 22, similar to budgeted levels of Rs 6.28 crore. In fiscal year 21, the combined deficit was 3.9%. However, it is important that countries spend large sums on capital expenditures; It would enhance the quality of the deficit. As of now, capex trends cannot be written about and one would need to see smart picking in the second half of the year for targets to be exceeded.

To be sure, some aggregate numbers often mask the true picture. As such, while some nations will weather the crisis, many others are under-resourced and seem to have exaggerated revenues. Thus, the overall quality of the financial statements is unlikely to match that of their budget estimates. If the center stops compensating states for the shortfall in revenue growth of less than 14%, as seems likely, a few states will struggle with cash after June 22. Among these states are Punjab, Karnataka and Gujarat.

State Goods and Services Tax (or SGST) collections have accounted for about two-fifths of all SOTR and about one-fifth of all state revenue in the past three years. So, while it may not represent the bulk of the revenue, the compensation is significant nonetheless. It is true that states tend to be complacent when they are compensated and the government is justified when it explains that collection of subsidies, through March 2026, will be necessary to repay loans made to compensate states for the lack of revenue. In the current year, taxes could yield a good Rs 1.59 crore less than required. The recovery is also reasonably strong, and unless there is a third wave, the economy should open up more over the next few months; It would generate more revenue for the states from other sources. Again, states should not object to changes in the GST structure at lower but higher rates. It is in their interest for the Goods and Services Tax (GST) to become a more effective tax.