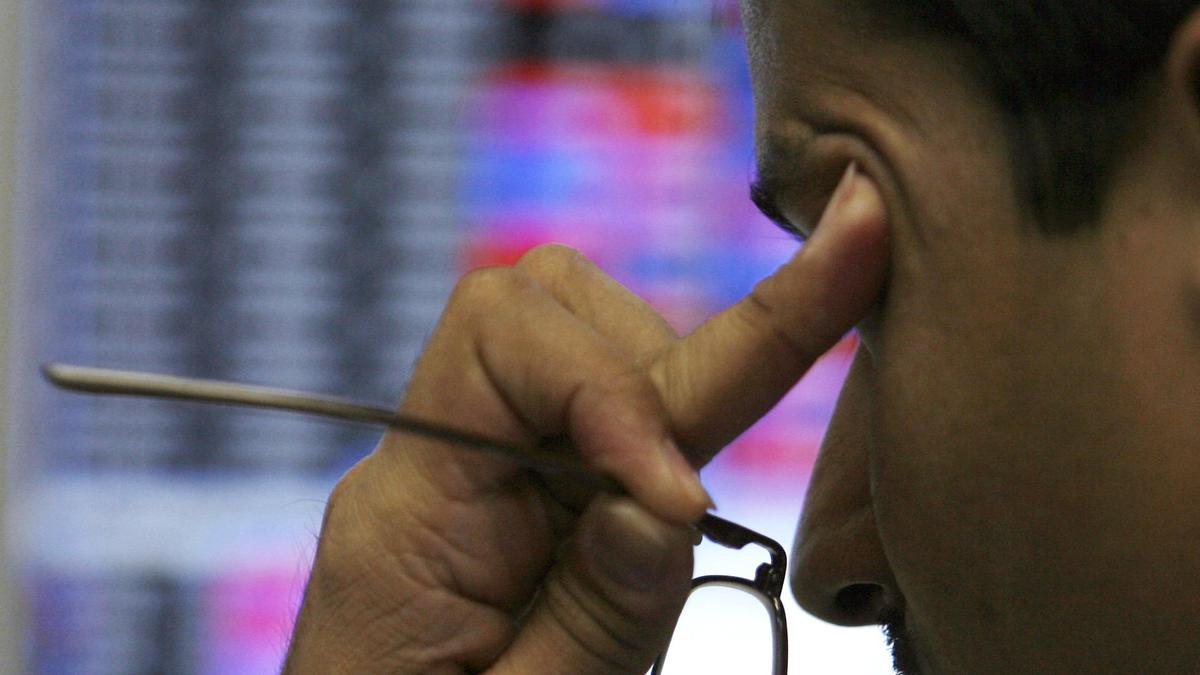 Infibeam Avenues Limited has recently received “in-principle” approval from Reserve Bank of India (RBI) to operate as a Payment Aggregator and a perpetual license from the RBI for its bill payments business, BillAvenue, for operating as a Bharat Bill Payment Operating Unit (BBPOU) under Bharat Bill Payment System

Hindustan Petroleum Corporationn Ltd has forayed into petrochemical business with pre-marketing of “HP Durapol” brand polymers. This is a pre-cursor to marketing of HPCL Rajasthan Refinery Limited petrochemical products. HRRL is setting up a new 9 MMTPA capacity grass root Refinery-cum Petrochemical Complex at Pachpadra in District Barmer, Rajasthan. HPCL commenced the sale of polymers to an end customer on January 3.

The Cabinet Committee on Economic Affairs has approved investment of ₹2,614 crore for SJVN‘s 382 MW Sunni dam hydroelectric project in Himachal Pradesh. The project is scheduled to be commissioned within 63 months of the commencement of construction works and will generate 1,382 million units annually.

NTPC Green Energy, subsidiary of NTPC, has signed a non-binding memorandum of understanding (MoU) with Hindustan Petroleum Corporation for development of renewable energy based power projects. NTPC will tap business opportunities in renewable energy and supply 400 MW round the clock renewable power for requirements of HPCL.

The Reserve Bank of India has lifted the restrictions imposed by it on the M&M Financial Servicesto carry out any recovery or repossession activity through outsourcing arrangements. The restrictions were imposed by the central bank in September 20202.

Artson Engineering Limited has received an order of ₹5.21 crore from Bharat Heavy Electricals Limited for Fabrication of Structures for their Patratu Project (on conversion basis).

Supriya Lifesciences has said that the European Directorate for the Quality of Medicines (EDQM) has granted Attestation of Inspection (EU-GMP) for Lote API Facility, Ratnagiri, Maharashtra .

The board of Krishna Institute of Medical Sciences has approved raising of funds via issuance of non-convertible debentures (NCDs) of ₹300 crore in one or more tranches over a period of time. This is subject to shareholder approval.

GR Bhimasar Bhuj Highway, subsidiary of GR Infraprojects, has received a letter from the National Highways Authority of India declaring appointed date as January 2 for the road project. The project includes upgrading to four lane with paved shoulder of NH341 from Bhimasar, Junction of NH-41 to Anjar – Bhuj upto Airport Junction in Gujarat on hybrid annuity mode. The bid project cost is ₹1,085 crore.

Hindustan Unilever has completed the acquisition of 19.8 percent shareholding of Nutritionalab for Rs 70 crore.

RattanIndia Enterprises Limited have made an investment of an amount of 1 million AED, in wholly foreign owned subsidiary of the Company by the name ‘NEORISE TECHNOLOGIES – FZCO’ which has been formed under Dubai Silicon Oasis Authority and registered in Free Zone Company.