Sugar industry to showcase its ethanol capability at Auto Expo 2023 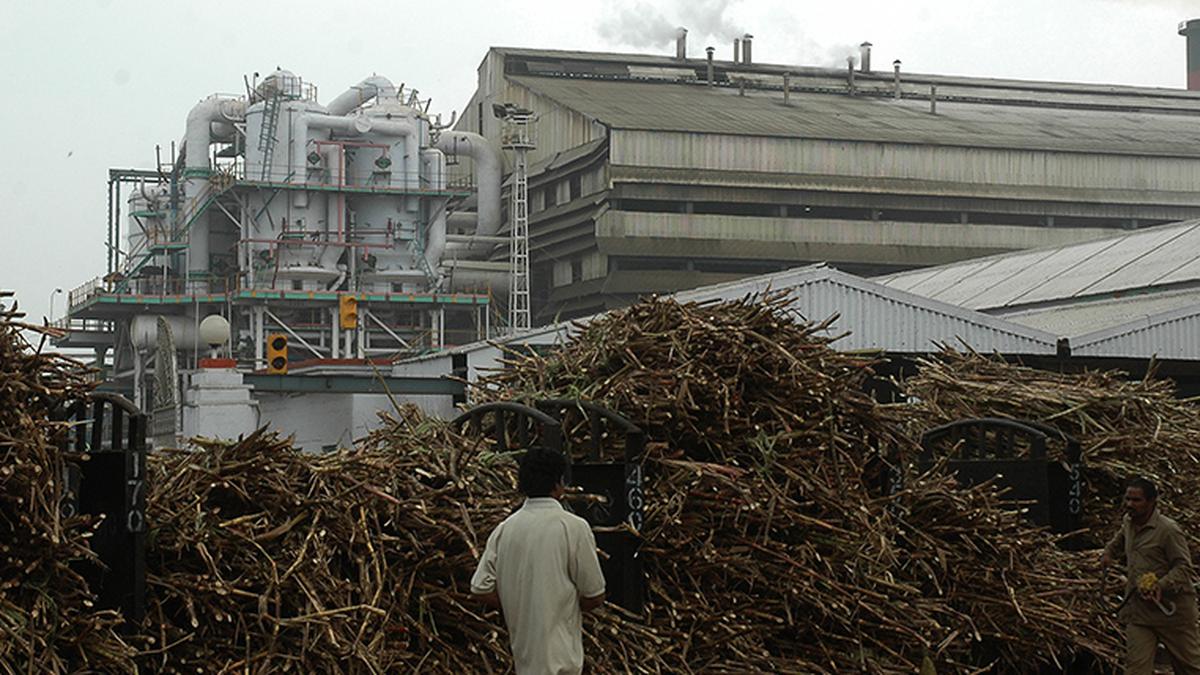 The sugar industry will help automobile manufacturers to roll out new flexible fuel vehicles (FFVs) as part of its commitment to produce the 1,016 crore liters of ethanol required to achieve the 20 per cent blending target by 2025-26.

The sugar industry has set a goal of diverting 100 lakh tonnes of sugar to achieve a production of 1,000 crore litres. However, this would require higher ethanol production capacity, more distilleries, and “conducive government policies” to boost sugarcane and sugar production in the country, the Indian Sugar Mills Association (ISMA) said in a statement on Tuesday.

The industry body of private sugar mills, among the eight participants at the Ethanol Pavilion in the Auto Expo 2023 beginning January 13, said ISMA will create awareness among auto enthusiasts and people at large that “Ethanol Biofuel is Powering India”.

The overall ethanol production capacity in the country has touched 697 crore litres from a level of less than 300 crore litres before the 20 per cent target was set by the Narendra Modi-led government. On World Environment Day in 2021, Modi announced the advancement of 20 per cent ethanol blending with petrol (EBP) target to 2025 from 2030.

In the current sugar season, the sugar industry is expected to divert around 45 lakh tonnes of sugar to achieve a blending target of 12 per cent. There are several milestones in the ethanol blending program that has to be achieved in order to ensure India is self-reliant in green energy generation, ISMA said.

Stressing that time has come to explore how FFVs can be promoted in the country, ISMA said it has requested the government to levy the same GST to the manufacturers of hybrid FFVs as levied on the EV manufacturers. “There is a need for a clear roadmap on FFVs to promote it and to give it all possible policy push. This will not only give ethanol suppliers some visibility about the future of ethanol-run vehicles but oil marketing companies (OMCs) and automobile manufacturers will also be benefitted which will help them get a direction regarding the future of FFVs,” it said.

In October last year, Toyota India has launched the first-ever hybrid FFV in the country. In December last year, ISMA signed an MOU with Toyota, to promote FFVs in important cities.

As the government grapples with problems related to air pollution in the National Capital Territory of Delhi and other cities, ethanol blended petrol is considered as a better alternative to fossil fuel. “The oxygen in ethanol, makes it the best “oxygenate” in the world, which helps petrol “burn” more efficiently within the vehicle engine. This reduces the vehicular emissions, thereby directly improving the air quality wherever such ethanol-blended petrol is used,” ISMA said.