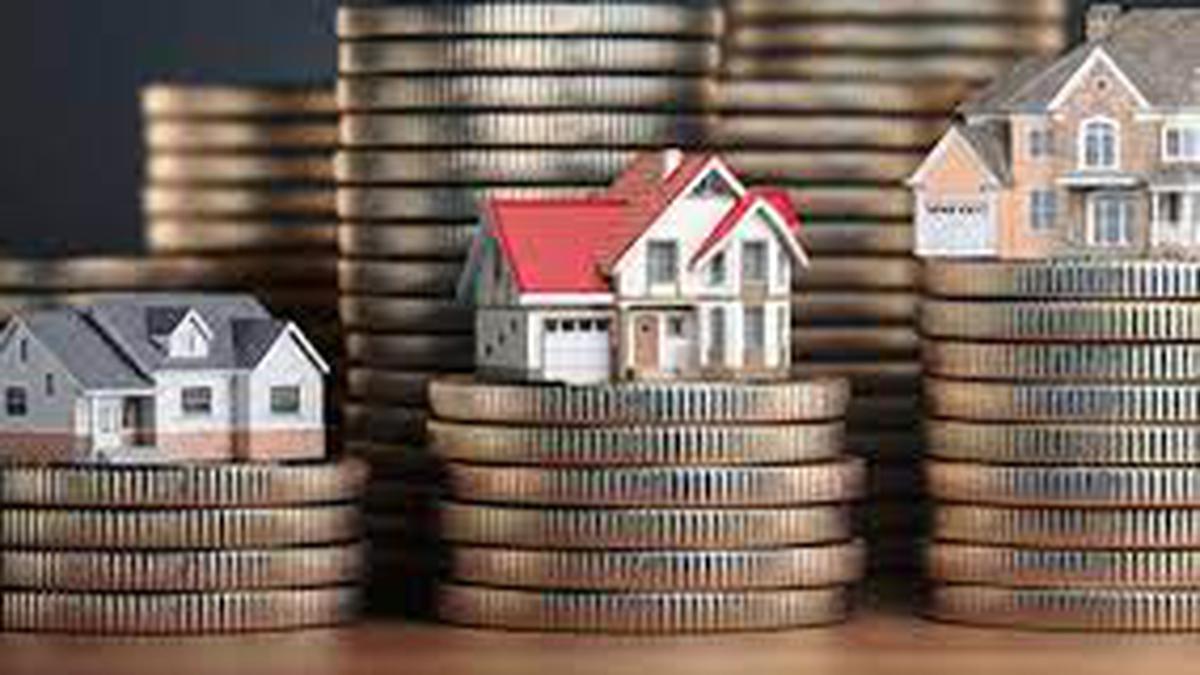 Super-rich people in India will be allocating more money to invest in real estate assets in 2023, chiefly buying a new house and in commercial assets, according to property consultant Knight Frank.

In its latest wealth report released on Monday, the consultant said that 14 per cent of ultra-high net worth individuals bought a new home in 2022 and a tenth of them will be buying an additional house in the current year as well.

Wealthy Indians are addicted to buying houses and on an average own 5.1 residential houses, compared to the global average of 4.1 units. A significant proportion of the property owned is outside India, with the United Kingdom, United Arab Emirates and the United States being the most preferred locations.

Though the Indian economy is seen to grow at a slower pace of 7 per cent in the current financial year ending March 31, compared to 8.7 per cent in 2021-22, majority of super wealthy Indians increase their wealth substantially, with over a third of them increasing their wealth by 10 per cent, the report said.

While they also invest in bonds and equities, the preferred asset class is commercial real estate either directly, real estate funds or real estate investment trusts.

Re-opening of the Chinese mainland, the agility of the US economy and finally, India’s rapid growth will be determinants in how the wealthy in India will become even richer and rejig portfolios.

Knight Frank India’s Chairman and Managing Director Firector Shishir Baijal was quoted as saying in the report, “The optimism of ultra-wealthy on wealth generation here (in India) is far higher than their global counterparts and this shall serve as the bedrock of investment and consumption decision.”

The report said that within the real estate sector, there would be a search for value opportunities.

Higher interest rates is creating a downward pressure on property values ​​and this has opened up opportunities for private capital investments in the real estate sector.