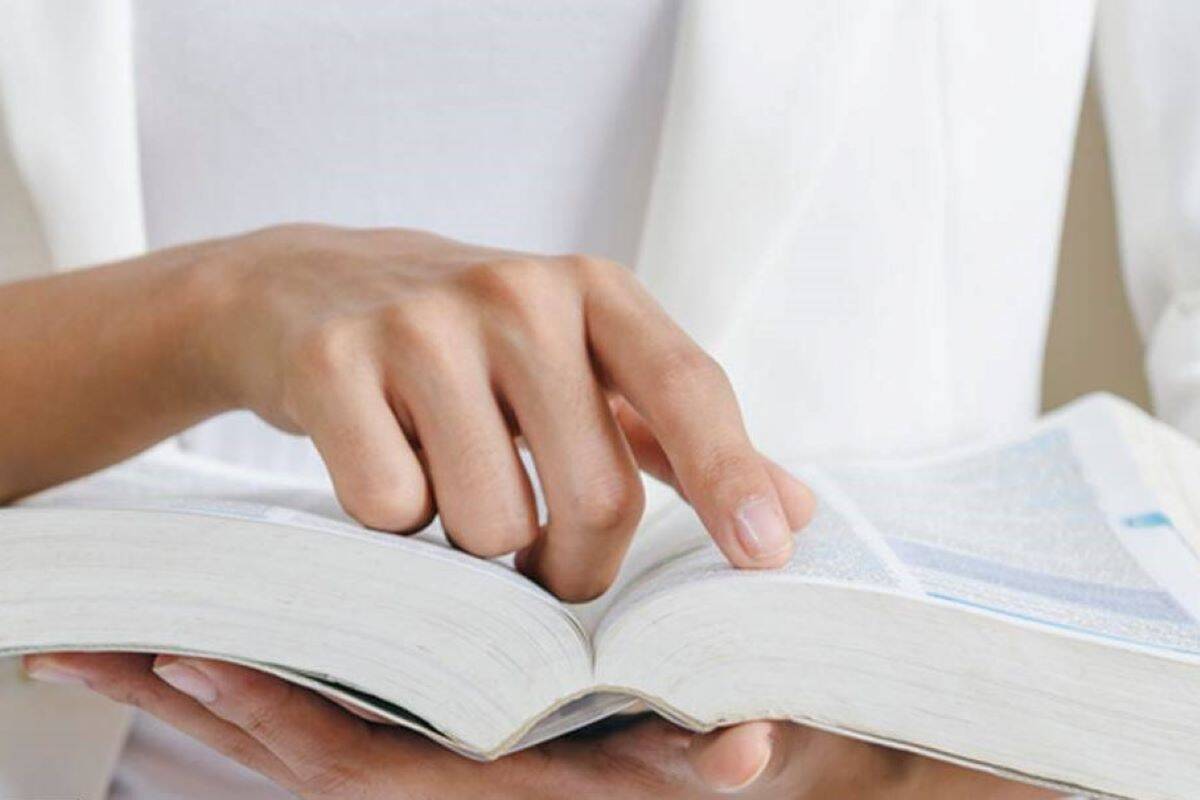 However, abbreviations and the Gen-Z language are not the only additions to the lexicon. (Representative image: Getty via IE)

Dictionary and new words: Language is an ever-evolving phenomenon, as well as dictionaries. Now, Merriam-Webster Dictionary has decided to add a whopping 455 new words to its dictionary. But it is not just words. No! The list also includes a number of slang words and abbreviations that have become popular on social media, according to a report by the AP news agency. Announcing its decision, the nearly 200-year-old company said on its website that just like language never stops evolving, the dictionary also always keeps on expanding. He added that in living language, new terms and new uses of terms that already exist continue to appear.

He stated that the pandemic has seen an increase in the informal nature of texting, messaging and tweeting and has led to vocabulary becoming newly rich in effective and concise expression. Among the new acronyms that have been added are TBH, which means “to be honest” and FTW, which means “to win.” The latter refers to a phrase that is often used to express support for something, while on social media, it is often used to acknowledge a funny or clever response.

Apart from this, the word ‘Amiri’ has also been added to the dictionary. It’s a quick way to write “Am I right?” “Dad bod” is now also a word the dictionary recognizes as a physique usually associated with the average dad’s body, especially a dad who’s not quite muscular and is a bit overweight.

However, abbreviations and the Gen-Z language are not the only additions to the lexicon. The coronavirus pandemic has also caused new terms to be introduced into the dictionary. Added “COVID Long”, “Super Distributor” and “Vaccine Passport”.

Politics also introduced a few words to the dictionary, with Merriam-Webster now adding “Whataboutism” (“Whataboutery” to the British) into the lexicon, denoting a situation in which an accusation of wrongdoing is answered by other similar or worse allegations of injustice.