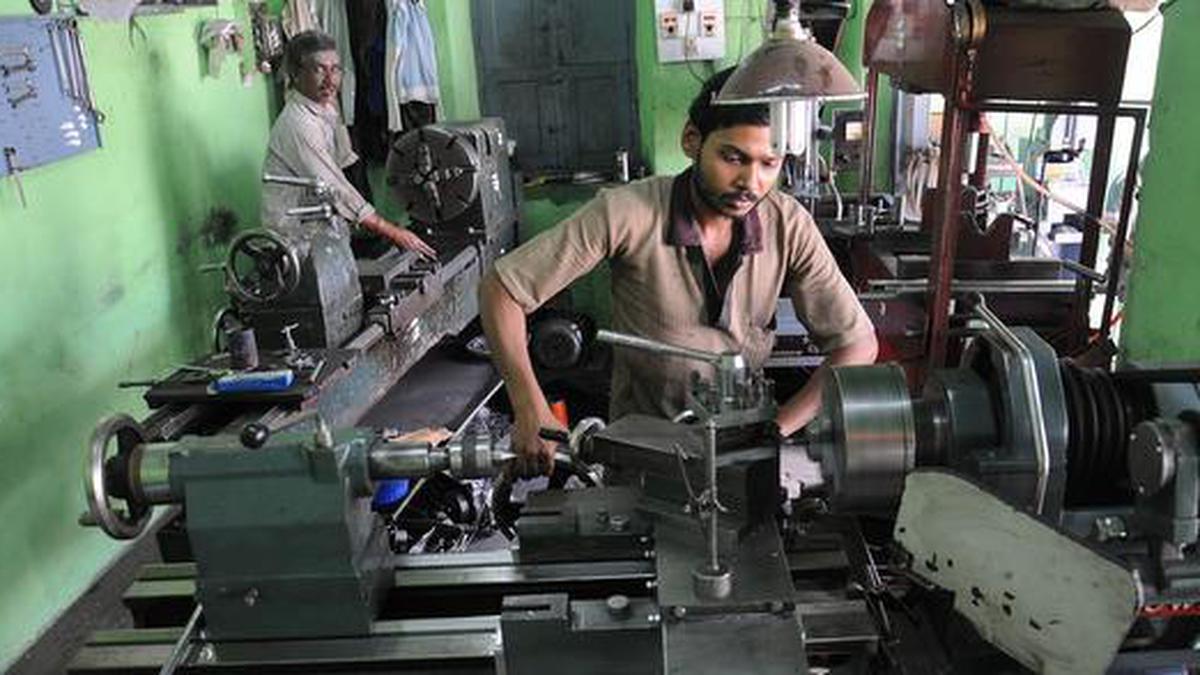 He was delivering the chief guest address at the Chamber day of the Hindustan Chamber of Commerce (HCC).

Anbarasan added that these investments provide direct and indirect employment opportunities to 3.44-lakh people in the state.

“Of these, 111 companies have already started investing operations ₹13,726 crore and employing 15,529 people,” the minister added.

He said, as a result of the various business-friendly policies, the state leapfrogged to third position in the ‘Ease of Doing Business’ ranking out of the 14 th positionearlier.

Also read: Kerala draws up plans for MSMEs after success with ongoing ‘Year of Enterprises’ campaign

Anbarasan said Tamil Nadu is the third largest exporter in India contributing 8.89 per cent of the country’s total exports. He added that the state exports ₹1.93-lakh crore of goods and services. Citing sector-wise statistics on exports, Anbarasan said textiles and apparels account for 58 per cent share of exports followed by footwear (45 per cent) and electronics (25 percent).

“MSMEs play a major role in these achievements,” he added.

He also conferred HCC’s Champion of Humanity award for business excellence to Chennai-based restaurant chain Adyar Ananda Bhavan, which employs over 12,000 people in 160 branches across the country and abroad. The Champion of Humanity award for social service was conferred upon Soulfree, a public charitable trust founded by Preethi Srinivasan to improve the quality of life of persons facing life-time paralysis due to spinal cord injury.