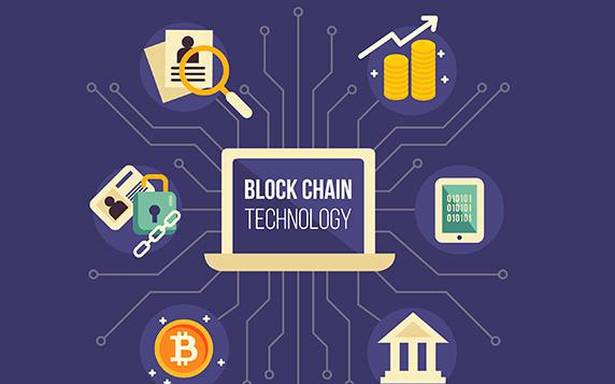 The Telangana government has launched the second edition of India Blockchain Accelerator jointly with CoinSwitch Kuber and Lumos Labs.

This second edition aims to strengthen the blockchain startup ecosystem in the country.

Launched in partnership with Lumos Labs, this accelerator aims to deeply support and equip the innovator Blockchain technology startup with expert guidance and government accreditation.

This four-month accelerator will be open to early-stage Web2 and Web3 startups and blockchain developers with interesting blockchain solutions to solve real-world problems across multiple defined paths.

“Solutions can be diversified across various specific pathways which include fintech, entertainment, sustainability, infrastructure and agricultural technology,” a statement said.

The startups also have the opportunity to raise an initial investment of more than $700,000 from investment partners Lightspeed and Woodstock Fund, she said.