Textiles, G&J, pharma to gain much by India-Australia FTA 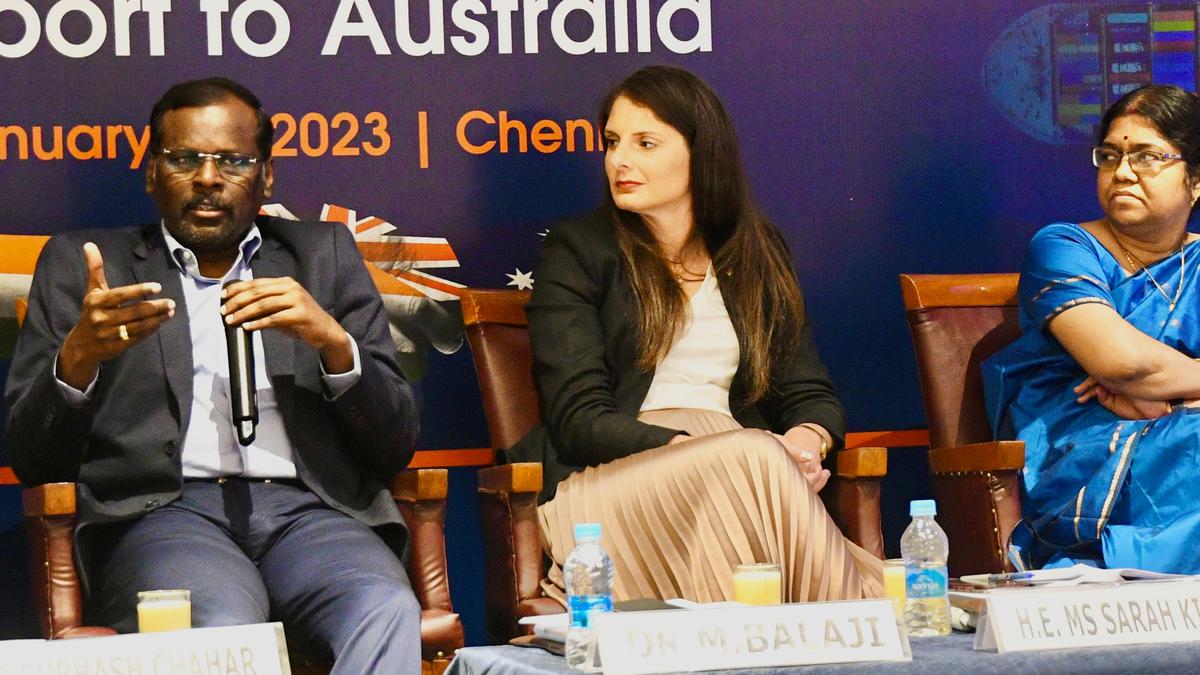 Textiles and leather, pharma and gems and jewelery are set to gain substantially by the India-Australia Economic Co-operation and Trade Agreement, which entered into force on December 29, 2022. This is because there is a lot of headroom for growth in these sectors, as reflected by the very low share of India in Australia’s exports.

In an outreach program organized here by the Ministry of Commerce, M Balaji, Joint Secretary, in the Ministry said India’s exports would go up by $10 billion in 2026-27 (from $7 billion now); the increased business would result in 10 lakh new jobs.

Under the agreement, Australia allows all imports from India at zero duty. Exports worth 96.4 per cent of India’s exports to Australia (98.3 per cent of tariff lines) will get zero duty benefit immediately and the rest, within five years. At present, Indian goods suffer tariffs of about 4-5 per cent. Notably, Australia already has such zero duty import agreements with China, Vietnam and Japan, which put India at a disadvantage. Now that disadvantage has been removed.

Figures from Balaji’s presentation show that Australia’s pharma market is $12 billion, while India’s pharma exports to the country are just $345 million. After the FTA, approvals for patented, generic and biosimilars will be fast tracked, as will be inspections of facilities. Indian units that are approved by EU and Canada will benefit.

Australia’s total imports of textiles and garments was $9.3 billion in 2021; India’s share was just $500 million. The Australian market provides good potential for home textiles, ready-made garments, carpets and flooring. Similarly, Australia imported $6.6 billion worth of gems and jewellery, while contributing just $300 million. Again, exports of leather and footwear to Australia was just $62 million—this would go up to $100 million in the next two years.

India would also benefit from cheaper imports of minerals (mainly coal, but uranium is not included), wines and meats, because there would be no duty on imports of these items.