The center is working on policy to encourage research in the pharmaceutical sector, says Mandaviya; Emphasizes the use of generic drugs 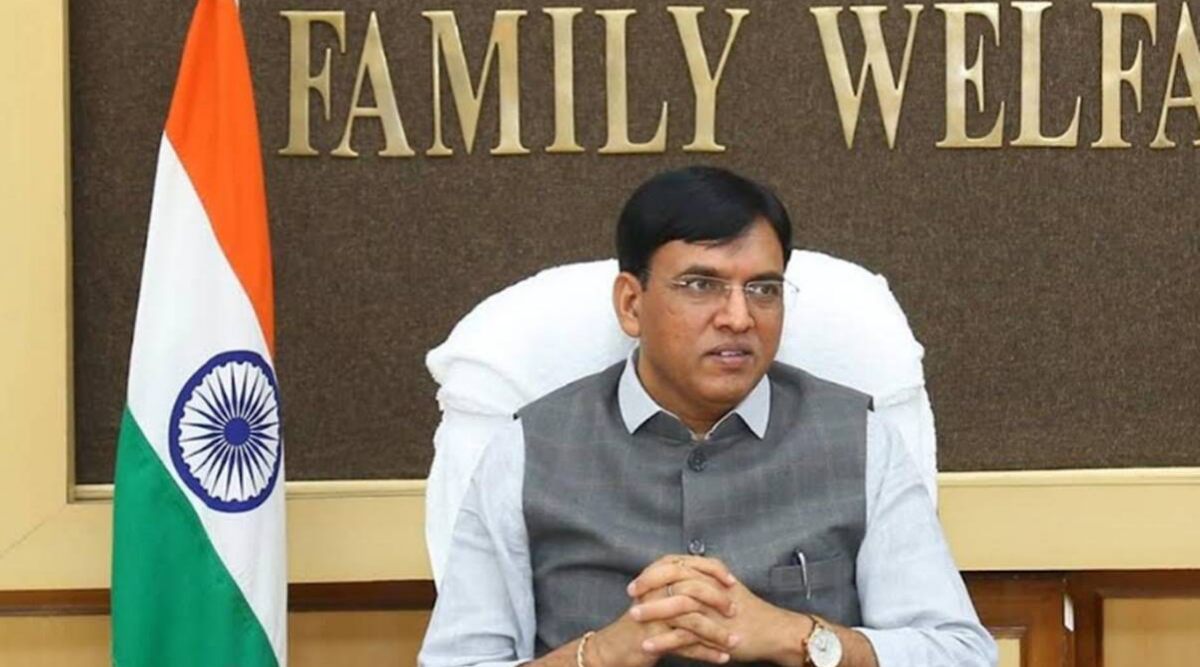 Union Health Minister Mansukh Mandavia said here on Saturday that the central government is formulating a policy to encourage research in the pharmaceutical sector for patented medicines and is also trying to expand the scope of generic medicines. He lamented that although India provides generic medicines to the world on a large scale, people […]

Union Health Minister Mansukh Mandavia said here on Saturday that the central government is formulating a policy to encourage research in the pharmaceutical sector for patented medicines and is also trying to expand the scope of generic medicines. He lamented that although India provides generic medicines to the world on a large scale, people in the country are consuming brand name medicines, which increases the cost of medical treatment.

Speaking at a pharmaceutical sector event organized here in the run-up to the 10th edition of the Vibrant Gujarat Global Summit, Mandaviya said that the center’s policy to make healthcare accessible to 10 crore families also creates an opportunity for the pharmaceutical sector.

“The government has relaxed the research policy in the pharmaceutical sector and the time taken to give permission to a company to conduct research has been reduced. But the country should not be limited to manufacturing generic drugs, it should conduct research and sell patented drugs to the global market,” Mandaviya said. The government is working on a policy to encourage research into pharmaceutical companies, which will also deal with how to support them financially.

That helped research and produce COVID-19 vaccines within nine months, he said. “The situation is changing. Our scientists had the capacity, but the system was allowing them to get approval for research after two to three years (of the gesture request). But our government instructed the authorities to simplify the system while ensuring quality,” said Mandaviya, who also owns a group of Chemicals and fertilizers.

He said India has the skill, manpower and confidence to attract global investment in the pharmaceutical sector. Mandavia said that the number of health and wellness centers launched by Prime Minister Narendra Modi with the aim of making healthcare accessible to the poor and within the reach of the poor, has increased to 90,000, and in the next two years it will rise to 1.5 lakh.

He said that more than 8,500 yan oshadi kendras in the country are also increasing the availability of high-quality generic drugs to people at half the price. “One out of every four generic pills taken in the United States, and one out of every six pills in the world, is manufactured in India. We are supplying the generic drugs to the world, and consuming our own branded drugs to increase the cost of our treatment,” adding that the center’s schemes will encourage Use of generic drugs in the country.