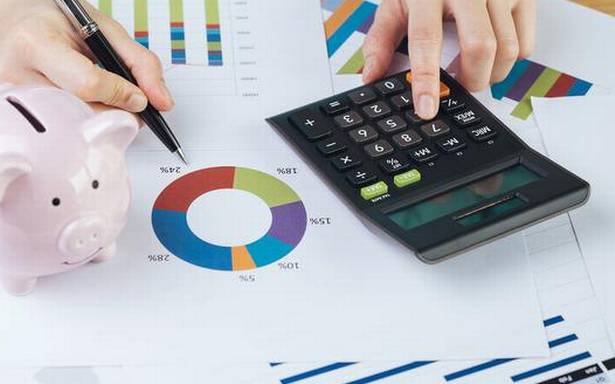 The Central Board of the Reserve Bank of India on Friday evaluated a nationwide survey among bank clients regarding the banks’ grievance handling system and the functioning of ombudsman schemes.

To improve the effectiveness of the banks’ internal grievance redress mechanism and to provide better customer service, a comprehensive framework has been put in place that includes certain measures, according to the Reserve Bank of India.

Measures include improved disclosures of customer complaints by banks and the Reserve Bank, and recovery of the cost of complaint handling from banks when retainable complaints are above peer group averages. Extensive review of the grievance redress mechanism, and supervisory/regulatory actions against banks that fail to improve their redress mechanism in a time-bound manner.

The Banking Ombudsman System (BOS), launched in 1995, has been a major alternative grievance handling mechanism for handling customer complaints against banks received by the Reserve Bank.

An internal committee, set up to review the ombudsman framework and propose measures to improve its effectiveness, recommended approximating the three ombudsman schemes into an integrated “RBI ombudsman system”, and extending this scheme to all regulated entities not currently covered under the existing schemes To provide a single window for addressing grievances.

The committee also recommended the establishment of a central receiving and processing center for receiving and initial processing of complaints under the “one country – one state” approach, reducing the time taken to process complaints, and introducing delegation through the appointment of a Deputy Ombudsman.

In its meeting, the Council reviewed the local and global economic conditions and challenges. Possible measures to address emerging challenges were discussed.