The government rules out raising the minimum selling prices for sugar; Exports may reach 60 thousand tons in 2021-22 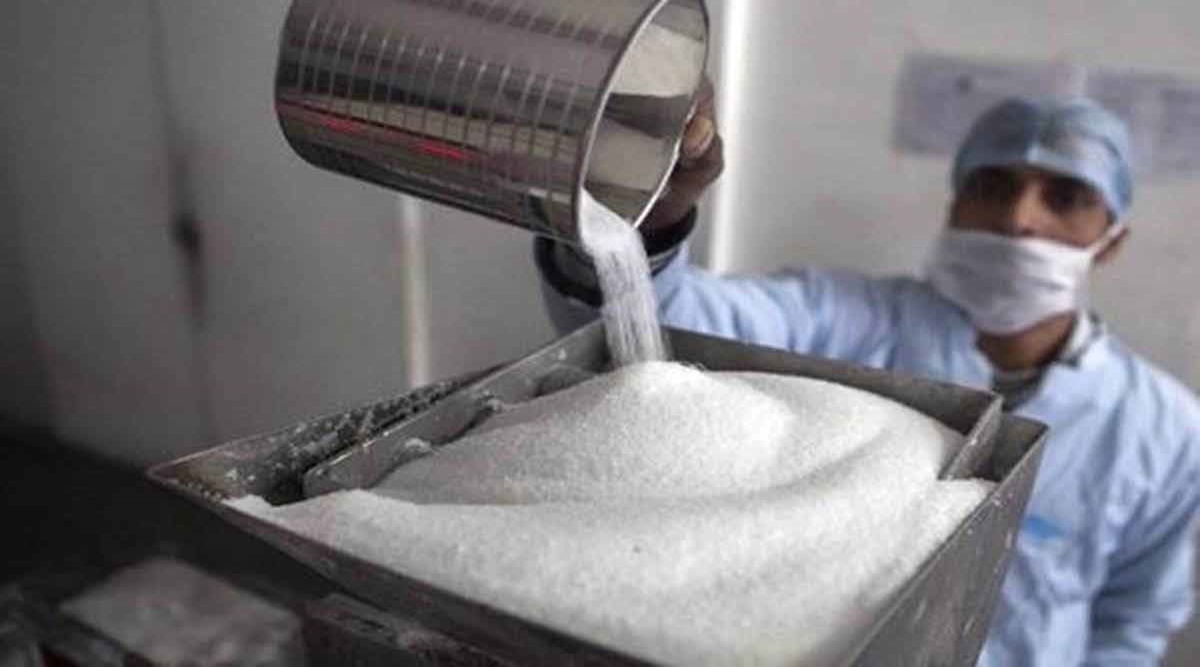 Food Minister Sudhanshu Pandey on Friday ruled out raising the minimum selling price for sugar from the current Rs 31 per kilogram as domestic rates are higher and expressed confidence that exports would touch 50-60 thousand tons in the current marketing year starting in October.

Addressing the 88th Annual Meeting of the Indian Sugar Mills Association (ISMA), Pandey noted that blending ethanol with gasoline has touched 8.1 per cent during the period 2020-2021 against the target of 8.5 per cent and emphasized the achievement of 10 per cent. target for the current year.

Sugar mills have been asked to invest in creating ethanol storage capacity so that they can provide green fuel to OMCs on a regular basis.

Pandey highlighted that the government came to the rescue of the sugar industry, which was facing liquidity problems a few years ago due to overproduction and low prices.

“We have seen that in the last five to six years direct export subsidy has been approximately around Rs 13,000 crore direct to the industry. And it did not end there. Buffer stock support was also introduced… by the government. When prices were collapsing, it was introduced The concept of a minimum selling price (MSP) to stop prices falling. This was also a huge support for the industry at the time,” he said.

For the current 2021-22 season, the minister said that nearly 35,000 tons of sugar for export have already been contracted. Production in Brazil will be lower.

“We should see between 50 and 60 thousand tons (exports) this year,” he said on the sidelines of the event.

Pandey stressed the need to balance sugar production in India as per the requirements of the global market.

He said domestic demand for sugar continues to stagnate at around 260,000 tons.

Referring to the industry’s demand to increase the MSP of sugar to Rs 36-37 per kilogram from Rs 31 per kilogram, Pandey said: “…Because of this conversion and good export, in fact, there is no need for a minimum selling price. Because the natural prices in The market has gone up and prices are now in the range of Rs 34-35 (per kilogram) very easily.”

He added, “Indian sugar finds a favorable market price in the domestic market as well as a good price in the international market.”

Speaking on the sidelines of the event, the minister said that the MSP system was implemented when prices were going down but now prices are going up.

In response to a question about whether the MSP system will remain or will be abolished, he said: “It depends on the behavior of the international market, which country produces the quantity, and whether or not we have a surplus available. It depends, at the moment we do not need to MSP”.

“Why can’t something be the basis of need? When you need it, you can use it. When you don’t need it, don’t use it,” Pandey commented.

Speaking about ethanol, Pandey said there are some challenges on the supply front towards the end of the 2020-21 season.

Pandey spoke of the need to create storage capacity for ethanol and urged the industry to move forward with the same. “If we are not crushed and if we do not stockpile enough, then in the later part of the year as we live this time, supplies are impossible.”

He added that the grain capacity is about 260 crore liters and it is gradually expanding.

He said that the Ministry of Food does not expect any problem in purchasing the amount of ethanol coming from the sugar sector.

The minister noted that if 60,000 tons of sugar were converted, as targeted, Indian sugar would still be competitive in the global market.

Pandey also spoke of the need to replicate good practices in the sugar industry for all cane producing countries.

It also asked the industry to focus on water conservation and the promotion of sustainable sugarcane cultivation, by promoting a good micro-irrigation network.

Pandey also asked the mills to focus on bringing new technologies into the sector as well as looking for new opportunities. The industry also needs to market sugar and its by-products well, he said.