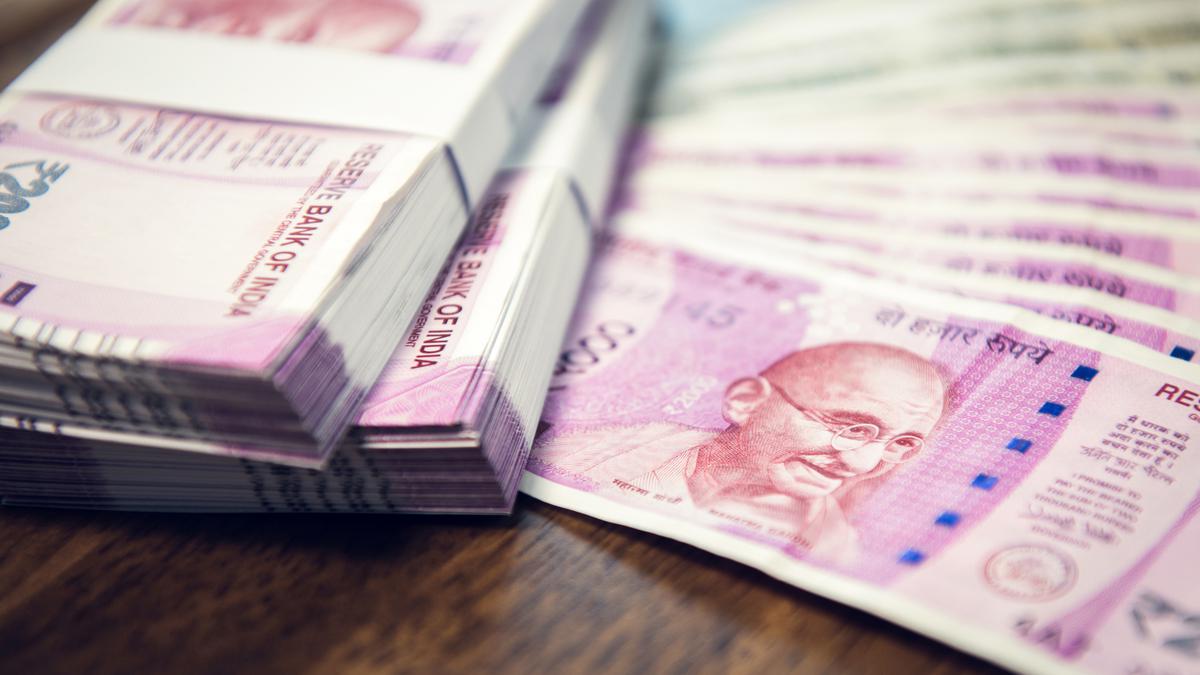 The Center is expected to meet its fiscal deficit target of 6.4 per cent of GDP in FY23, despite higher expenditure outgoing in the first half towards food and fertiliser subsidies. As the Reserve Bank has said in its report on H1 government finances, the Center is banking on ‘robust’ revenue growth to meet its fiscal target.

On the expenditure side, the net cash outgo as a result of the first supplementary demand for grants (for some sectors) placed before Parliament early last month will amount to ₹3.26 lakh crore. If the center keeps the rest of its allocations intact, the total expenditure will increase to ₹42.7 lakh crore. The projected fiscal deficit, if revenues remain constant, will be up from ₹16.6 lakh crore to ₹19.9 lakh crore. Analysts have observed that the nominal GDP, estimated at ₹258 lakh crore in the Budget for this fiscal, could rise to ₹275-280 lakh crore on account of inflation (nominal growth is ruling at above the budgeted 11.1 per cent). Even so, the fiscal deficit may edge closer to 7 per cent. But growth in gross tax revenues has been truly robust so far, and is expected to overshoot the targeted ₹27.5 lakh crore by over ₹1.5 lakh crore, going by analysts’ estimates. This is on account of robust direct and indirect tax collections. GST collections are expected to touch ₹17 lakh crore in FY23, with over ₹8 lakh crore accruing to the Centre. This is against the budgeted ₹16 lakh crore approximately (₹7.8 lakh crore for the Centre). A boost is expected from rising corporate and income tax collections as well (budgeted at ₹14.2 lakh crore).

Net direct tax collections were up 24 per cent in April-November over the same period in FY22 to ₹8.8 lakh crore despite a dip in Q2 corporate profits on account of rising input costs. Whether this trend holds up would partly depend on whether corporate profits rebound. Meanwhile, greater coordination between the direct and indirect tax authorities has played a role in lifting both GST and income tax mop-ups. However, GST and income tax authorities must stop the old habit of issuing ‘notices’ at the slightest pretext, to meet targets.

On the expenditure side, it is unlikely that the final bill for FY23 will surpass ₹42.7 lakh crore. Food subsidy will rise to ₹3.3 lakh crore after the supplementary grants of ₹1.2 lakh crore towards MGNREGA and PMGKAY, while fertiliser subsidy will increase to about ₹2.2 lakh crore as a result of an additional cash outgo of ₹1.09 lakh crore. As for the outlook for FY24, spending on these counts could come down with PMGKAY having been discontinued and fertiliser prices falling from mid-year highs. Despite oncoming elections, the Center and States should continue with fiscal consolidation, given the elevated borrowing — making the effort revenue-led costs so that capital spending is not compromised.