The hottest, chart-topping games of the year gone by 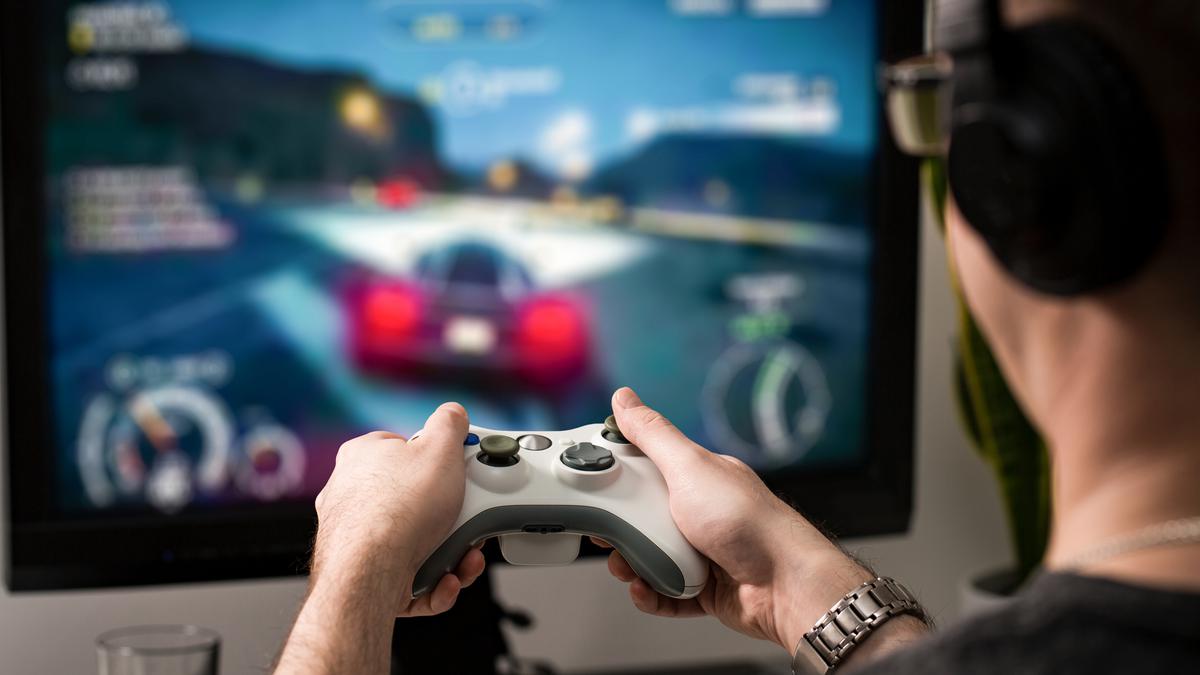 2022 has been the year of gaming, with India’s gaming market was valued at $2.6 billion, according to Lumikai’s ‘State of India Gaming FY 2022′. Here’s a look at the games in 2022 that made an impact recently in terms of gameplay and have topped the respective platforms’ week-on-week charts.

Despite being 19 years old, the game has a captive audience for the first-person shooter genre and has stayed on top of Steam’s charts for many years as one would remember the growth of cyber cafés and CS-GO in the late 2000’s.

Defense of the Ancients (Dota) 2 is a multiplayer online battle strategy game which builds up on the previous game in the series.

DOTA 2 is popular among MMORPG audience for its steep learning curve but rewarding gameplay aspects that make it a cult favorite with it having a place of being a competitive level e-sports gaming title with cash prize attached. Modern Warfare II includes the classic story mode, besides a battle royale with a brand-new player space and sandbox mode. Priced close to Rs 5000, the game brings the user right into the experience of the call of duty series which has been known for extensive and elaborate story missions and weapons systems.

The game is priced at ₹4,249 and has been criticized by users for a short single-player campaign.

Available on Playstation, Xbox, and Windows.

PUBG or PlayerUnknown’s BattleGround is one of the original Battle Royale games to build a massive online following for itself besides Fortnight. With many skins and weapons packages. The game had been launched in 2017 as PUBG Mobile and then expanded onto other platforms and has been popular ever since.

The game is basically free to play and available on most platforms like Windows, Android iOS, Xbox One , PlayStation

Genshin Impact is an open-world action RPG. In the game, where the player can set off on a journey across the fantasy world of Teyvat. In this vast world, you can explore vast terrains on a journey to reunite with long-lost siblings and solve mysteries. The game is quite popular in terms of vast world and jaw-dropping graphics and gameplay.

Games released in 2022 that made a mark In Horizon Forbidden West -sequel to ‘Horizon Zero Dawn’, one gets to play the protagonist Aloy as he explores distant lands, fight bigger and more awe-inspiring machines, and encounter astonishing new tribes as you return to the far-future, post-apocalyptic world of Horizon.

Horizon Forbidden West is a PS4, PS5 exclusive priced at ₹4,999 and gives the players an expansive open world to explore. In Elder Ringone gets to wield the power of the Elden Ring and become an Elden Lord in the Lands Between where one can explore open fields with a variety of situations and huge dungeons with complex and three-dimensional designs that are seamlessly connected.

Elder Ring is priced at ₹2,499 and is available on PlayStation 5, PlayStation 4, Xbox Series X and Series S, Xbox One, and Microsoft Windows.

RBI projects economic growth at 6.4% for next fiscal