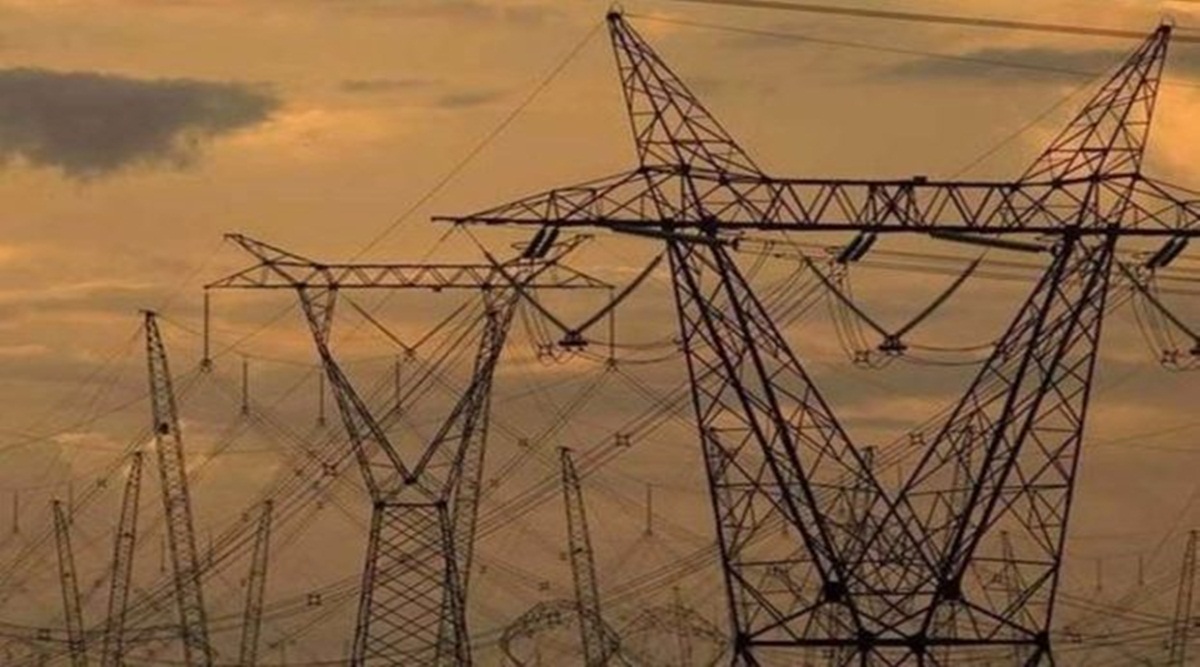 Union Minister RK Singh has urged countries to be financially viable in light of mounting receivables to power generation companies. He pointed out that this will help attract investments in the energy sector and benefit consumers by reducing the cost of electricity and improving consumer services.

Singh, in his opening speech, emphasized that the current government has taken the energy sector forward. “The country has become an energy surplus. We have connected the whole country in one grid, and strengthened the distribution system. These steps have increased the availability of power to 22 hours in rural areas and 23.5 hours in urban areas. A statement from the Department of Energy quoted him as saying that the next step is to move it To a guaranteed 24/7 power supply at an affordable price.

The issue of increasing arrears to power generation companies (gencos) was also discussed and distribution companies (inconveniences) were immediately advised to take measures to reduce losses through appropriate metering, billing and energy accounting.

Proper accounting of the subsidies announced by the respective state governments and payment for inconveniences must also be ensured. He emphasized that improving the financial sustainability of crises will not only attract investments in the energy sector as a whole, but will also benefit consumers by reducing the cost of electricity and improving consumer services.

Singh stated that the availability of energy is fundamental to the Indian economy and the aim is to provide world class services and facilities to the citizens of this country.

The minister also stressed the energy transformation towards more green energy to protect the environment for future generations while moving forward with the development of the sector.

The multiple benefits of the PM-KUSUM scheme are emphasized mainly in the form of additional income and cheaper electricity for farmers. State governments will benefit by reducing the burden of support. He stressed that this would also benefit the environment in the form of clean and green energy generation.

The state of implementation at the state level and the issues it faces were discussed in detail during the meeting. A renewed focus has been placed on renewable energy to ensure an adequate supply of electricity in an environmentally friendly manner.

Moreover, it is emphasized that to provide 24/7 power supply to consumers; An operationally efficient and financially viable electricity distribution sector is essential. In order to achieve this objective, the Center has recently launched a revamped Distribution Segment scheme with a total outlay of Rs 3 crore.

The scheme aims to reduce AT&C (total commercial and technical) losses to 12-15 per cent and eliminate the ACS-ARR (actual cost average revenue earned) gap at the pan-India level by 2024-25.

The drafting of the plans was reviewed by the various countries. All states and disturbances are progressing well in preparing Action Plans and DPRs (Detailed Project Reports) according to the outline guidelines.

Minister of State for Electricity Krishan Pal Gurjar appreciated the efforts and cooperation by the countries in achieving 100 per cent electrification under the Saubhagaya scheme, DDUGJY. Reviewing the state of the revamped distribution sector scheme, he said disruptions are the focal point of consumers in the energy value chain, and therefore their performance is key.