The quest for white hydrogen 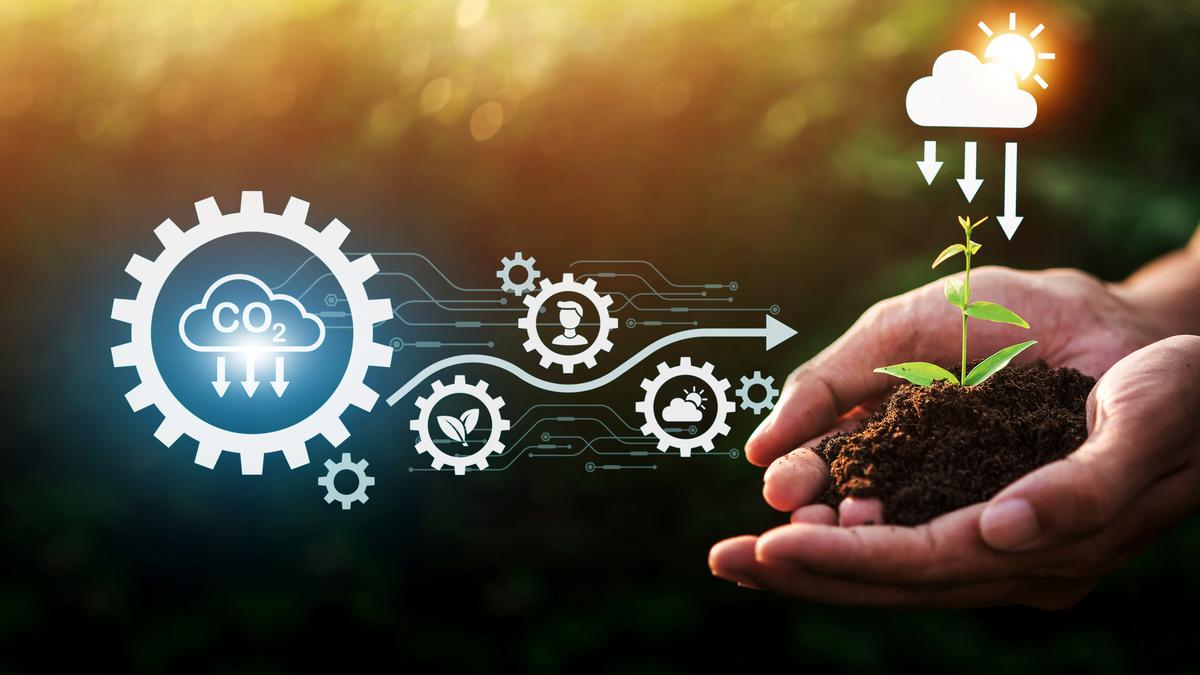 The core of all hydrogen production technologies is separation of the gas with whichever element it has joined hands with — like oxygen (water) or carbon (natural gas).

Hydrogen is the most abundant element in the universe. So how simpler life would be if only we could find it in its pure elemental form, ready for use! At the very edges of our atmosphere, there is pure hydrogen, uncompounded with other elements, but trying to get that is economically impossible, so leave that aside. There is one more option to lay our hands on it pure, elemental hydrogen that is fit to be filled into our cylinders – you just dig it out of the ground.

That hydrogen exists deep underground is no new revelation — geologists have known it for decades. But no one gave it a thought, because they were always looking for hydrocarbons or other minerals. In fact, this hydrogen, which lies adsorbed in rocks, was only considered a nuisance till now. In the last few years, the world has begun to look at hydrogen as a savior which can pull mankind from the monster called climate change. Underground hydrogen suddenly became a friend. Earlier, it was still thought to be too expensive, but the more recent narrative is that it could be the cheapest source of clean hydrogen, costing perhaps under a dollar per kg.

A US-based Natural Hydrogen Company says that it has just completed an exploratory well and is about to begin commercial production. It says that earth is an “inexhaustible” source of hydrogen and as an additional sweetener, a lot of helium often comes out along with it. Helium is a valuable, scarce resource. Another US company, Cemvita Factory, wants to use microbes to bring up the buried hydrogen. Basically, after the microbes feed on the hydrogen, they are flushed back to the surface and gas is extracted from them. Yet another company, Helios Aragon, is preparing to drill in Spain to mine hydrogen.

Well, no company has drilled more holes in the Indian soil than the public sector oil and gas giant, ONGC. Ravi, head of ONGC Energy Centre, the research arm of the company, told businessline that the Center has found hydrogen in some wells in India. Currently there is no program to extract this hydrogen. But clearly there has been insufficient attention on this source of hydrogen in India.