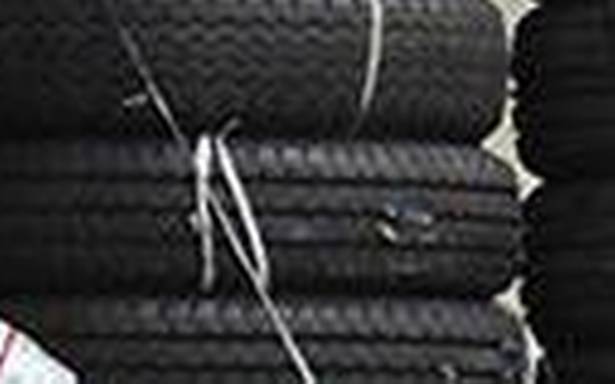 Tire manufacturers such as Apollo Tires and JK Tire decided to raise prices due to higher raw material costs and fuel prices.

“The price of fuel is one indicator, but since the raw materials are a derivative of crude oil and they are up by about 40 percent from last year, we need to increase prices by about 25 percent. We have already done about 10 percent so far…the margins Under pressure, we need to pass on higher prices to the customer,” Satish Sharma, President of Asia Pacific, West Asia and Africa, Apollo Tires, told business line.

On a quarterly basis, he said, the company is trying to maintain margins, but it continues to hurt. There are some quarters, which are painful from a margin perspective due to raw material costs. Rubber rules at Rs 173 per kilogram, against Rs 120 last year… All commodities are going through a miraculous cycle,” he said.

Sharma said that sea freight has also gone up anywhere between five to seven times, depending on the destination and due to the price of diesel, freight rates in surface transportation have gone up as well.

“The impact of higher input costs on operating margins. This can be mitigated in part by higher volumes and selective pricing increases,” said Ragupati Singhania, Chairman and Managing Director, JK Tire. But he did not say when the price will be increased.

According to SP Singh, Convenor, Association of Tire Dealers of India, tire dealers are not happy with manufacturers as they are making lower margins in the aftermarket.

He said the government has also restricted imports with anti-dumping duties, which should be raised so that costs come down and there is a level playing field. And imports come not only from China but from 35 other countries.