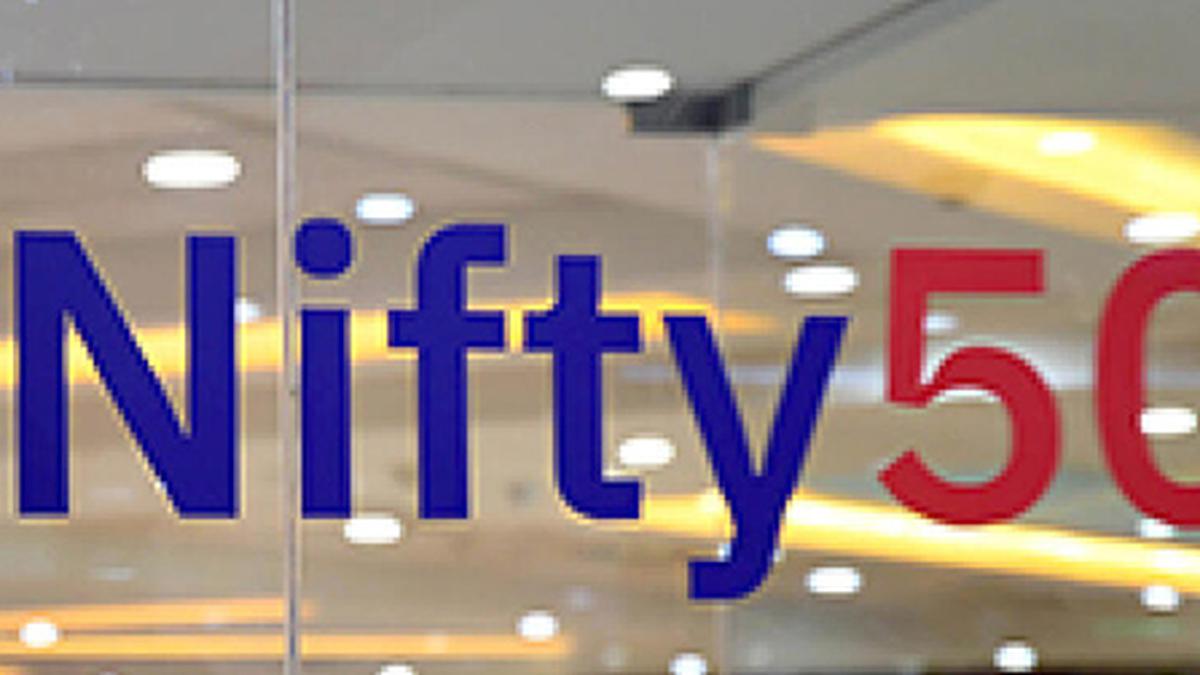 So, the day has turned out to be positive for equities, at least so far.

The market breadth of the Nifty 50 index shows a strong bullish inclination as the advances/declines ratio stands at 49/1. Apart from this, all the mid- and small-cap indices have gained. Even among the sectors, barring Nifty consumer durables, down by 0.4 per cent, the rest of the indices are in the green. Nifty IT is the top performer, appreciating 2.5 per cent so far today.

Given the current momentum, the contract looks set to extend the rally for the rest of the day. However, the latest 14-day Average True Range (ATR) stands at nearly 200. Meaning, 200 points is the likely movement in either direction from the previous close.

Since the contract has already rallied nearly 200 points, there might be some slowdown in the momentum. We might also see a minor correction.

Sentiment is clearly bullish. However, the contract is nearing a resistance of 18,200.

Note that the above trade recommendations are for intraday. So, exit the positions by the end of the day, if either target or stop-loss levels are not hit.