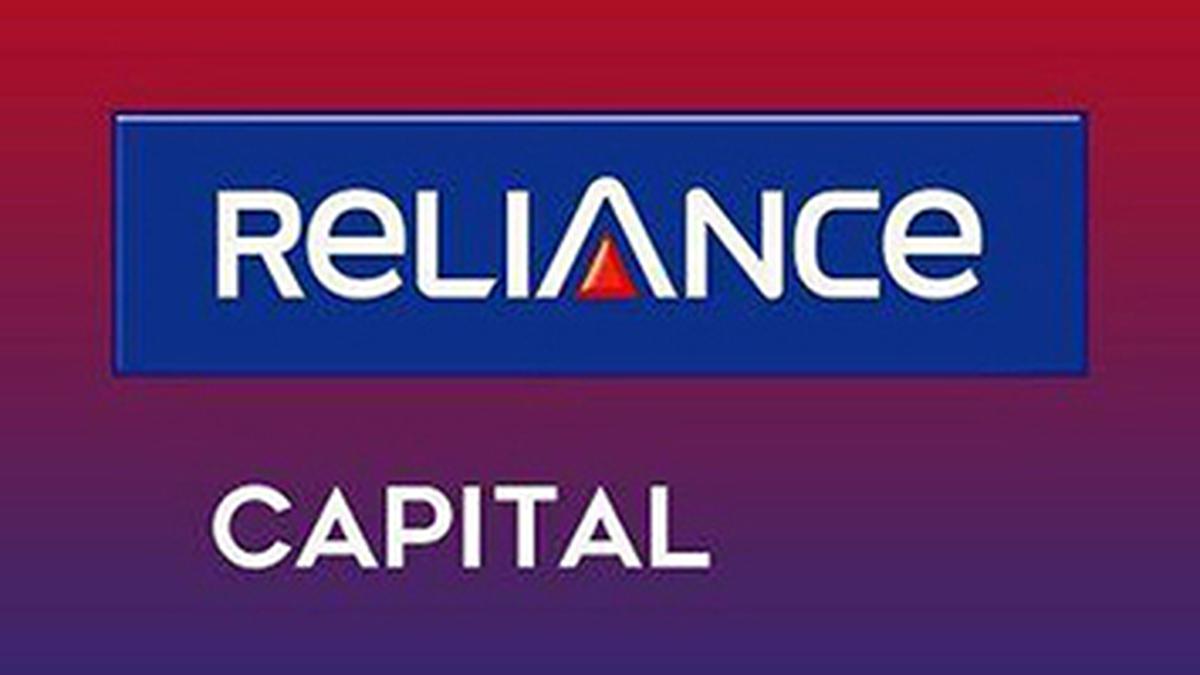 Torrent Investments has written to the administrator and committee of creditors (CoC) of Reliance Capital, saying that the decision to go for a second auction for the resolution of the company is illegal and is delaying the resolution process.

“The sudden and uncalled action of proposing a second round of the challenge process appears to have been intentionally and malafidely taken with the purpose of defeating the already concluded vaJue maximization process,” it said in a letter accessed by businessline.

A second round is all the more concerning as it violates the interim NCLT order, and amounts to displacing the very challenge process that NCLT sought to preserve, said the letter dated January 8.

Torrent Investments had emerged as the highest bidder in a challenge process conducted on December 21, with a bid NPV (net present value) of ₹8,640 crore, whereas the only other bidder, Hinduja Group, had submitted a bid NPV of ₹8,110 crore. However, a day later, the latter submitted a revised bid with an NPV of ₹8,950 crore.

Following this, Torrent Investments dragged RCap administrator and CoC to the NCLT, where the tribunal granted an interim stay, barring the CoC from considering Hinduja’s revised bid.

According to an NCLT judgement, if a better bid is received in a subsequent auction, it will be accepted because ultimately the objective is maximum value. The counter to this is that there is a time limit within which the resolution has to be closed, which Torrent is likely to raise, said Srijan Sinha, Partner at Edictum Law & Co.

“The improved bid offered by Hinduja is higher, but the difference is significant enough to allow violation of the rules. There has to be some sort of threshold in terms of at least a 50-60 per cent mark-up, if an unusual situation is accepted. So, the NCLT should look into this, otherwise it sets a bad precedent,” he said.

Meanwhile, the CoC has approved a second round of auction citing value maximization of assets as the bids received so far are below the liquidation value of ₹12,500-13,000 crore. In turn, Torrent Investments has filed a plea in the NCLT, asking for a stay on the second auction.

Both cases will be heard by the NCLT on January 12. To avoid delays in resolution process, an option to conduct a challenge process was introduced in the CIRP Regulations in September 2021, which allows for the either one modification of the resolution process or the use of a challenge mechanism to enable applicants to improve their bids.

“In this particular case, because the challenge mechanism was not discussed or disclosed by the CoC, it creates a peculiar situation and against it can be argued that it leads to permitting someone to increase the bid belatedly which was not originally available,” Ashish said. Pyasi Associate Partner Dhir and Dhir Associates.

The submission and acceptance of an increased second bid will lead to changing of the rules in the middle of the game and questions the sanctity of the process, he added.

Torrent Investments has said that despite the second round being “illegally proposed”, the administrator has already issued a communication terming the highest NPV as unsatisfactory, which indicates that “malafide attempts are being made to circumvent the Interim Order and the scheme envisaged under the provisions of the Code.”

The CoC of RCap approved the second round of auction through a vote on Tuesday. The auction is likely to be held on January 16.

“It’s become a complex situation where NCLT is not acting as per the procedure to be followed,” said Sinha, adding that once CoC has approved a bid, there is no reason for a fresh auction or a fresh round.