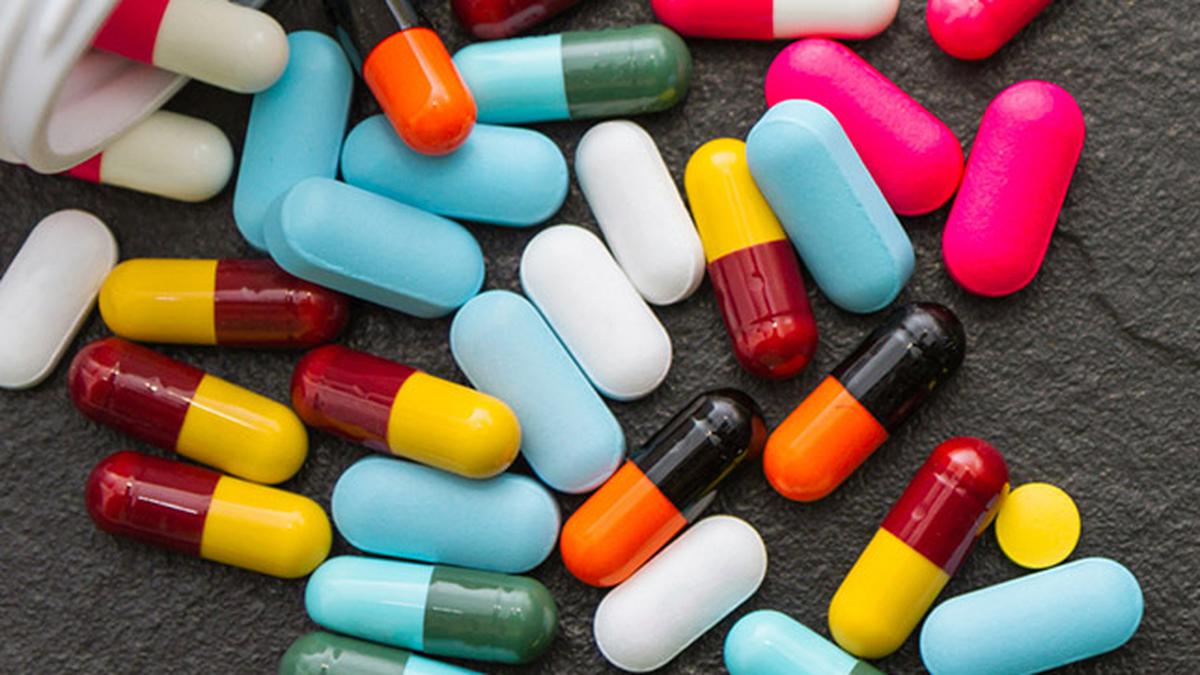 Torrent Pharmaceuticals Limited on Wednesday posted consolidated net profit of ₹283 crore for the quarter ending December 2022, up 14 per cent from ₹249 crore in the corresponding quarter last year.

The company’s consolidated revenues from operations stood at ₹2,491 crore, up 18 per cent from ₹2,108 crore in the same quarter last year.

The company attributed the revenue growth to branded markets. The consolidated EBITDA grew by 35 pre cent to ₹724 crore for the quarter under review.

Torrent Pharmaceuticals shares slipped 1.86 per cent to end at ₹1,557.50 on the BSE Wednesday.