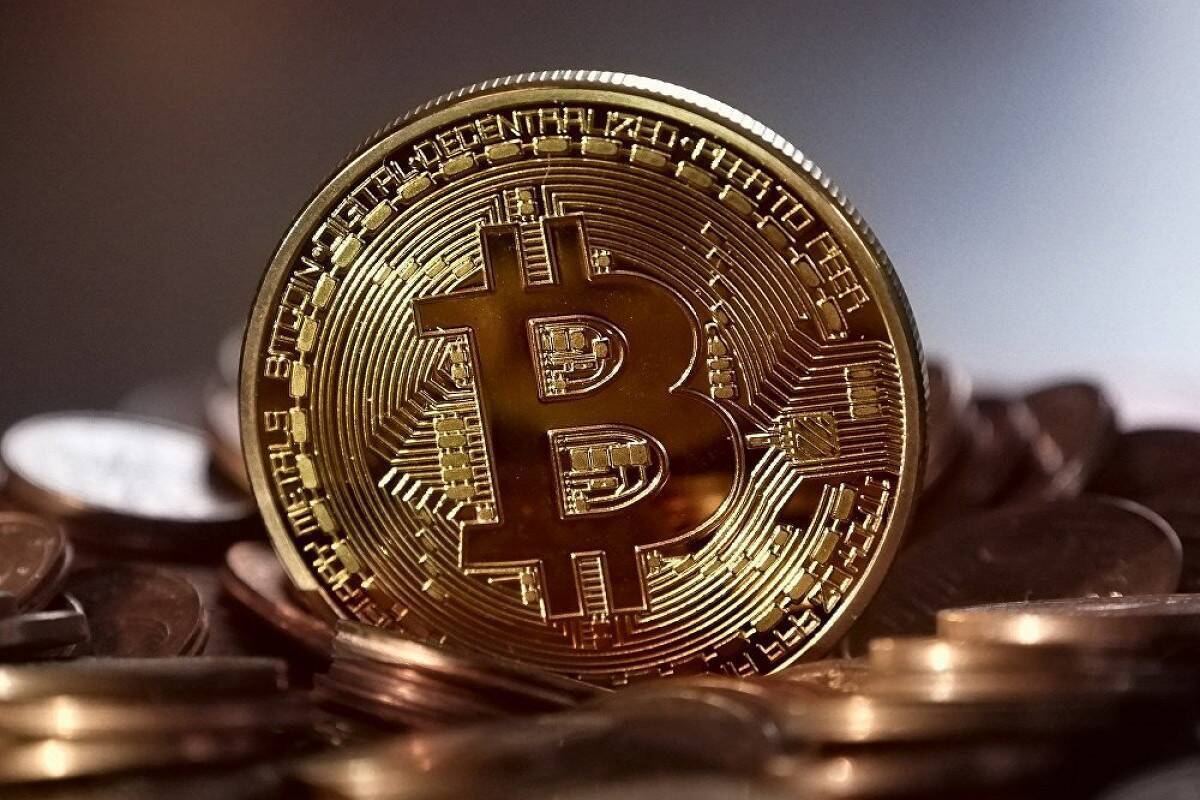 After a five-month gap, the total cryptocurrency market cap has once again risen above the $2.5 trillion mark as crypto investors continue to bet on cryptocurrencies along with expectations that the first fund to trade on a Bitcoin futures exchange will start trading next week. . This move is expected to boost investor confidence further. The cryptocurrency market cap last touched $2.54 trillion on May 12, 2021. Bitcoin has already surged nearly 11 percent in the past seven days to nearly $61,000 at the time of this report, while Ethereum and Polkadot have jumped nearly 9 percent and 16.5 percent, respectively, data from CoinMarketCap showed. The total cryptocurrency market cap crossed $2.5 trillion on Saturday before dropping slightly to $2.47 trillion at the time of this report.

One of the biggest beneficiaries of the Bitcoin bull run is MicroStrategy for public holders. The company held 114,041 bitcoins purchased for a total of $3.16 billion which has doubled to nearly $7 billion, according to the latest data from bitcoin bonds. The second largest public owner of Bitcoin, Tesla with 43,200 Bitcoin has seen the total value grow from $1.5 billion to $2.62 billion.

More importantly, the United States is now the world’s largest center for bitcoin mining, replacing China two months after the country banned cryptocurrency mining this year. According to a report by the Cambridge Center for Alternative Finance, China’s share of the global hash rate fell from 44 percent in May to zero by July, while the United States’ share jumped from 17 percent in April to 35.4 percent in August. In the second and third sports, Kazakhstan had an 18.1 percent share and the Russian Federation an 11 percent share in the global Bitcoin network hash rate at the end of August 2021.

Investments in crypto assets and funds posted their eighth consecutive week of inflows (with $226.2 million coming in the second week of October, according to data shared in digital asset manager CoinShares’ weekly report on digital asset fund flows). Weeks to $638 million while inflows to date were $6.3 billion, and total assets under management (AuM) of global digital assets were $66.7 billion, up from $34.5 billion on January 8, 2021.