Tourist arrivals in Sri Lanka on rise despite economic crisis 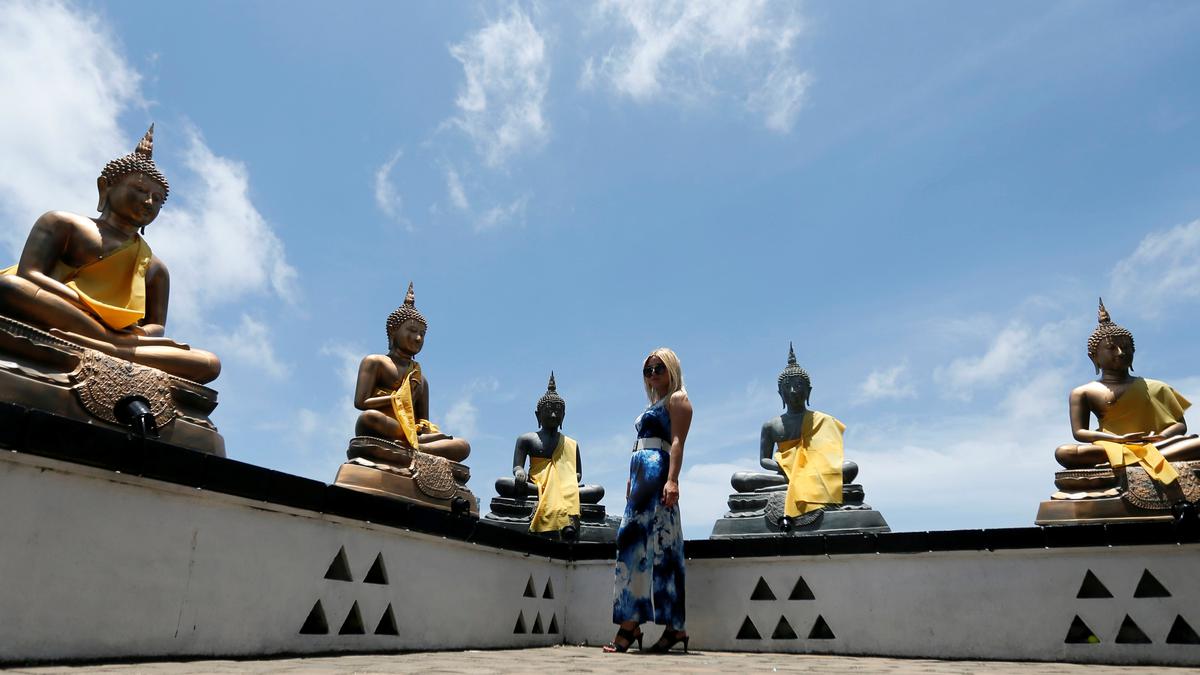 Sri Lanka received over 7,00,000 tourists in 2022 despite the ongoing economic and political situation in the island nation which is recovering from the worst economic crisis in decades.

This marks a significant increase from the pandemic hit in 2021. In 2021, the tourist arrivals were under 195,000, according to Sri Lanka’s Tourism Development Authority (SLTDA).

The December arrivals were dominated by over 19,000 from Russia and over 17,000 from India.

A total of 7,19,978 tourists visited Sri Lanka in 2022, according to the figures released from SLTDA.

Sri Lanka, a country of 22 million people, is going through its worst economic crisis since its independence in 1948 which was triggered by a severe paucity of foreign exchange reserves.

The tourist’s arrival slowed from April because of the economic and political crisis kicking in.

There have been street protests in Sri Lanka against the government since early April due to its mishandling of the economic crisis.

From April to July, chaos reigned over the island nation with miles-long queues forming at fuel stations and irate residents coming out in thousands of blocking roads with empty cooking gas cylinders. Over 20 people died in the serpentine fuel queues due to exhaustion in long lines and in certain cases the waiting period extending over 72 hours.

Sri Lanka Tourism had conducted campaigns to win back the tourism industry disturbed by the events connected to the economic crisis.

In September, the IMF announced that it will provide Sri Lanka with a loan of about $2.9 billion over four years under a preliminary agreement to help the bankrupt island nation tide over its worst economic crisis and protect the livelihoods of the people.